Among intangilble cultural heritages recognized by UNESCO in Vietnam, Dao Mau or Morther Goddess worship receives the least attention from foreign visitors. However, it has been an important part in religious life of a part Vietnamese. For several centuries in Vietnam, the religion has been a source of strength, inspiration and spirituality — particularly among working-class families. 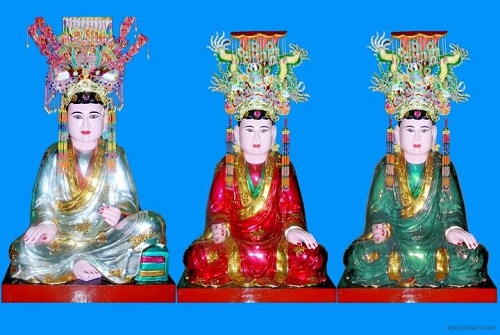 The three Mother Goddess-Mother of water, forest and sky

The tradition of the religion is to worship Goddesses, some of them were born in legends by mouth and some deified from real historic individuals. This is a local religion inspired by the Dao religious, it takes the female with the natural ability of offspring and protect children as a Goddess. By worshipping Goddess inspired by the image of the Mother, the religion reflects the desire to escape from the rope and prejudice of feudal society prior to male.

Initially, devoted to female deities, Mother Goddess worship was established in the 16th century as an alternative to Confucianism as women were expected to play a passive, submissive and subservient role. They were not well respected and had to rely on men. The people needed a symbol, so they invented mother goddess Lieu Hanh, who representing Vietnamese women’s burning desire for freedom, independence and happiness. 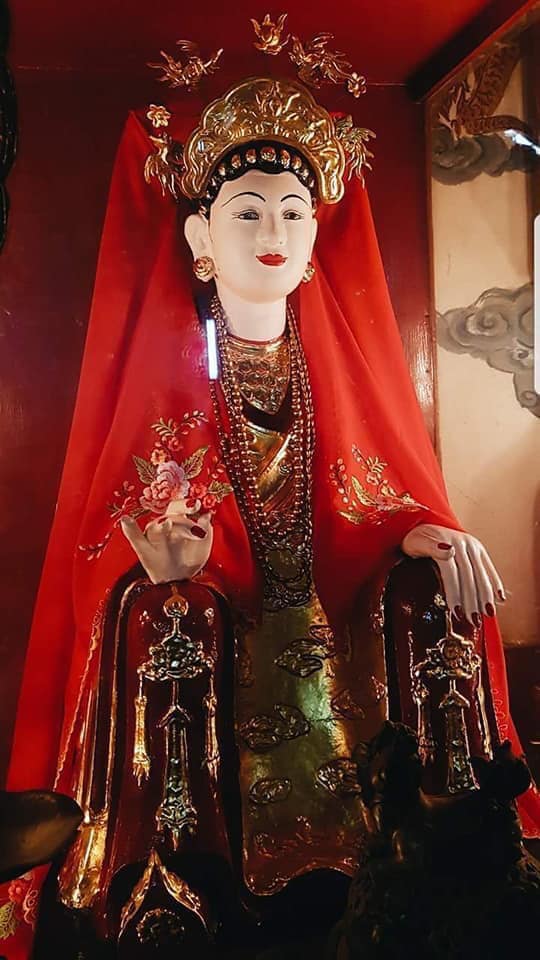 Lieu Hanh Mother-the Goddess was deified from a real person

In Mother Goddess worship, Hau Dong (loosely means ‘to mount the medium’ or ‘to go into a trance’) is the most important step. During the ceremony, mediums (who are traditionally chosen by deities at birth) and their assistants will don bright costumes, make offerings to Buddha, perform folk dances and petition the goddesses to descend and possess their bodies. When spirits are believed to have entered the body, the medium will appear to change personalities. From that point onward, all actions and words are said to be those of the spirit.

This is believed that these spirits will bless the mediums with health, hope, happiness and good luck. When the fragrance of the joss sticks and the music combined they would have the chance to ask god them. The dance is quite different from normal acting in life. 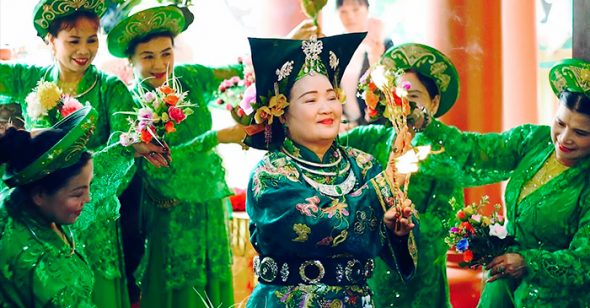 In the past, there used to be a period of time the religion nearly came to an end but luckily it was still preserved and time flies, together with the development of economy, the demand for religious life goes up and Mother Goddess worship has revived and become an indispensable part in the life of Vietnamese people. 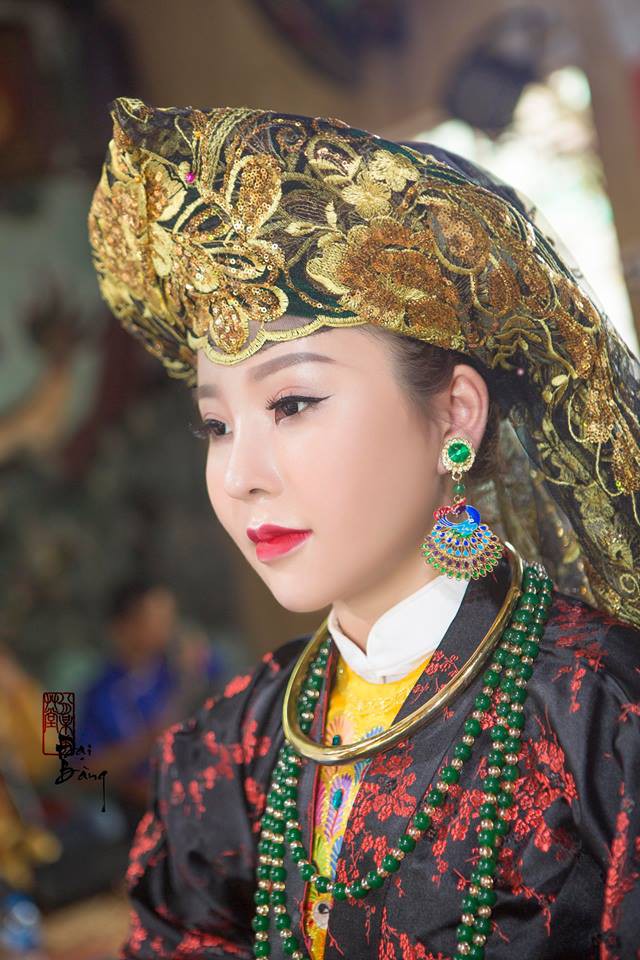