According to The Guardian of England, Hai Van Pass- One Of 10 Great Scenic Drives Around The World with the length of 23 km.

10 great scenic drives around the world that you’ve probably never heard of. A great driving route doesn’t always have to mean an epic road trip. Get behind the wheel for these journeys in the US, Spain, Switzerland, Japan and Norway and you’ll still enjoy the experience of stunning views and winding roads. 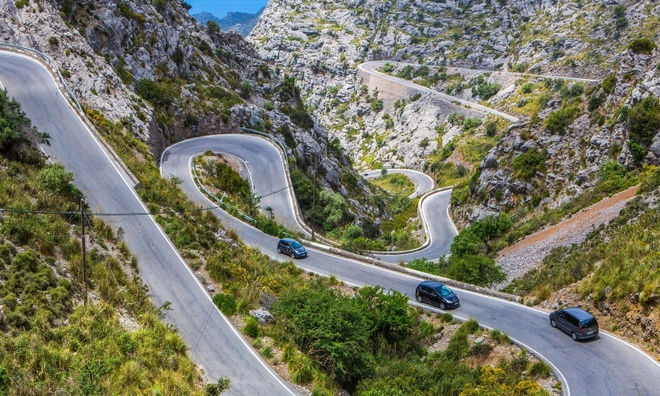 The twisting Sa Calobra highway in Mallorca sneaks through impossibly narrow gorges, as well as featuring an epic 360-degree curve, the Nus de Sa Calobra. Snaking through the rocky landscape of the island, the eight-mile stretch of tarmac is also steep. Built in such a way as to avoid using tunnels, a fair proportion of the road has a gradient of more than 7%. If you really want a challenge, try tackling it by bike. 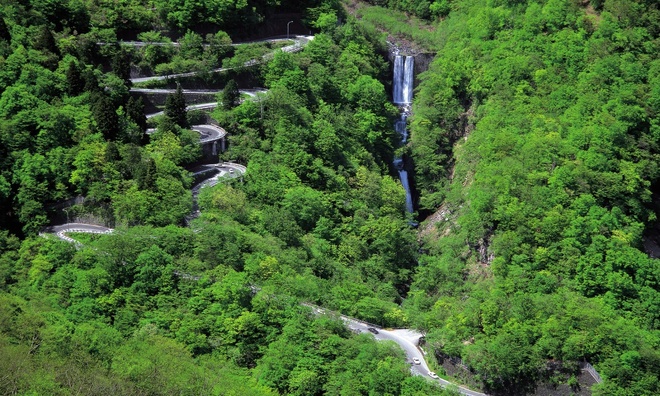 Respectively built in 1954 and 1965, this pair of winding roads near central Nikko have 48 hairpin bends – one for each letter of the Japanese alphabet. This also explains the name; Irohazaka Roads are the first three letters of the old Japanese alphabet (the modern one begins with a-i-u) and zaka, which means slope. 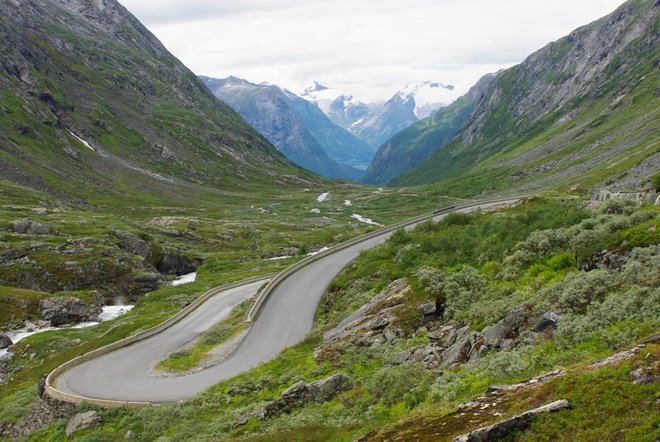 With its dramatic rocky coastline, Norway has lots to offer in terms of scenic drives. The Atlantic Ocean Road is perhaps the most famous (that’s the one with the terrifying bridge that looks like its melted), but its not the only route to offer travellers epic views from their car window. 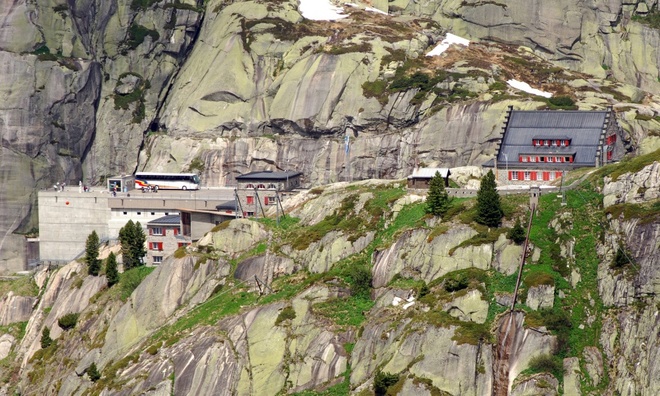 As an alpine country, it comes as no surprise that Switzerland has its fair share of spectacular drives. The road over the Great St Bernard Pass is the most famous, but there are others less well known worthy of a driver’s attention. The Grimsel Pass runs through steep granite terrain, through tunnels and past reservoirs and power plants. 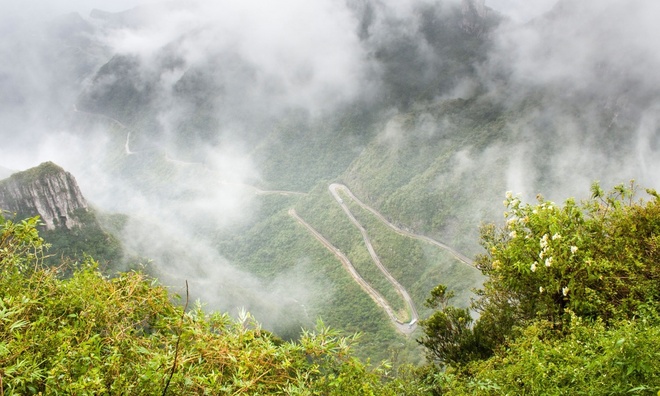 Clinging to the side of the Serra do Rio do Rastro mountain range in southern Brazil is the SC-438 road, a ludicrously zigzagged route that tumbles past waterfalls, through canyons and past spectacular scenery from start to finish. 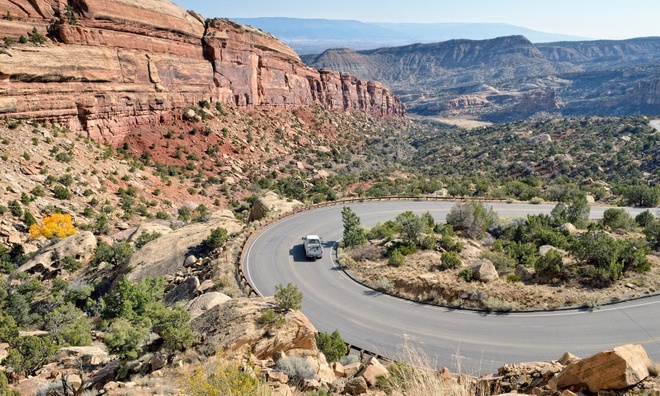 Set in the kind of rugged, wild-west landscape where it feels more appropriate to travel by stallion than car (or, for fans of the Simpsons, by Canyonero), the Rim Rock Drive is a 23-mile scenic route through Colorado National Monument. 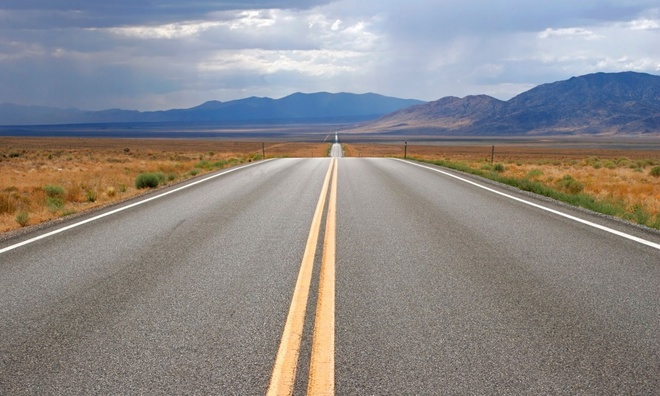 If Highway 61 is the road of country blues, then the soundtrack for Nevada’s Route 50 – known as the Loneliest Road in America – would be some kind of Philip Glass-esque drone. The route in its entirety runs coast to coast from Sacramento , California to Ocean City, Maryland but the Nevada section is notable for its barren desolation; the road crosses remote desert valleys, stretching ahead of you like a ruled black pen line. 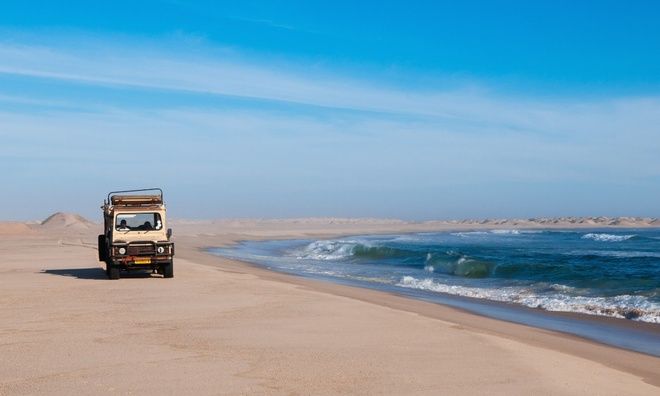 If you’re after some solitude, take a drive along Namibia’s hauntingly barren Skeleton Coast in the country’s north west. Stretching from Swakopmund to the Angolan border, the C34 road takes you through a desert area almost completely empty but for the occasional shipwreck embedded in the sand. 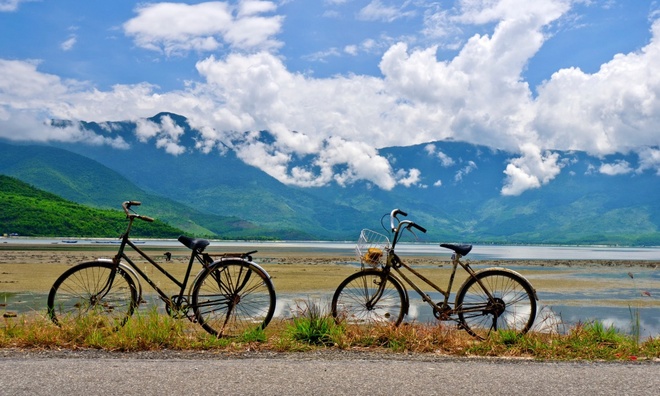 Visited for a Top Gear special in 2008, the “sea cloud pass” is a 13-mile road running alongside the Annamese mountains on the edge of the South China Sea. Travellers can hire motorbikes or cars to ride the pass as part of a one-day loop. At the top you’re rewarded with stunning views. As the now former Top Gear presenter Jeremy Clarkson put it, the road is: “A deserted ribbon of perfection – one of the best coast roads in the world.” 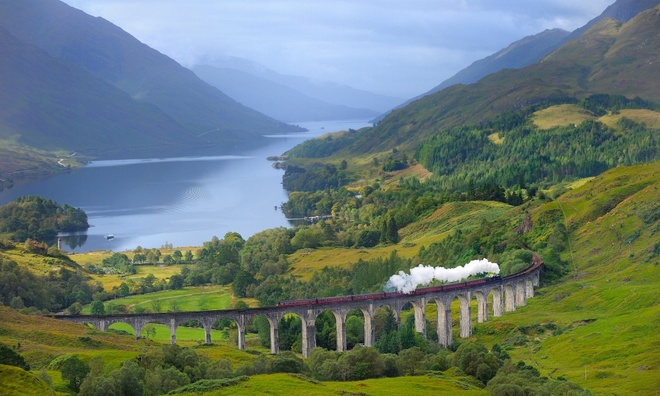 Running from the base of Ben Nevis to the port town of Mallaig, the Road to the Isles is a 46-mile scenic drive that takes in historic sites as well as beautiful Scottish countryside.

For your great stay and nice relaxation after a long trip, it is nothing better than booking hotel athttp://govietnamhotel.com