Mysteriousworld page just listed cities with the world’s most beautiful canals, which has Can Tho, Vietnam that was praised as a beautiful canal with floating markets and bustling trade scene. Can Tho City On Top World’s Most Beautiful Canals. 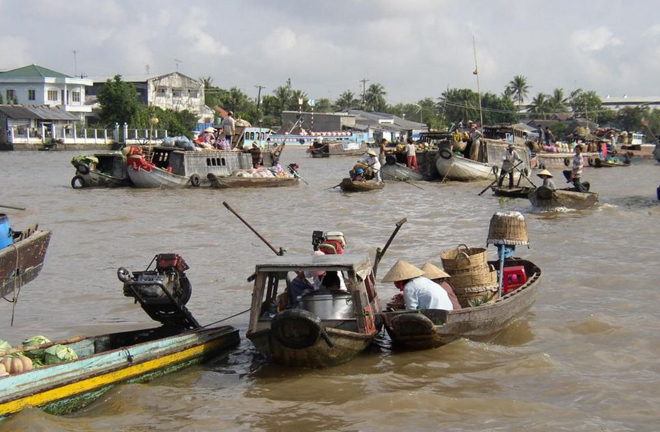 Can Tho, one of Vietnam’s largest city, is the center of river network in the Mekong Delta. The total length of the waterway reaches more than 1,000 km.

In addition to the vast network of canals, the floating market is the main tourist attraction of Can Tho, including Cai Rang floating market. Merchant ships supply a wide range of good. Join the tour on floating market is a great way to experience the river region and explore the local cultural life here. 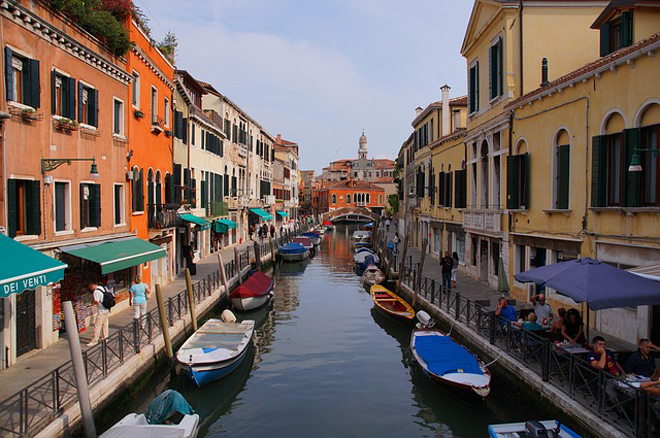 Venice is a unique city situated on a group of 118 islands separated by canals. It has about 179 canals and islands which are connected to each other through 400 bridges. Dubbed as “the most beautiful city of canals on the planet”, Venice daily receives more than 50,000 visitors to admire and explore. 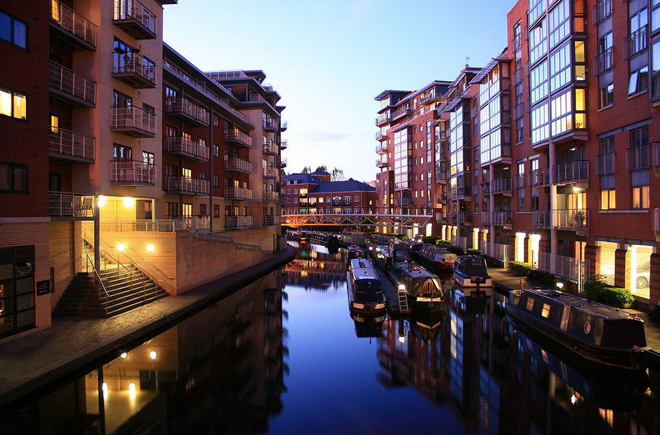 With over 1.9 million residents, Birmingham is the second most populous city in England. Besides the crowded and bustling scene of a busy city, Birmingham has many beautiful canals stretching over 160 km. 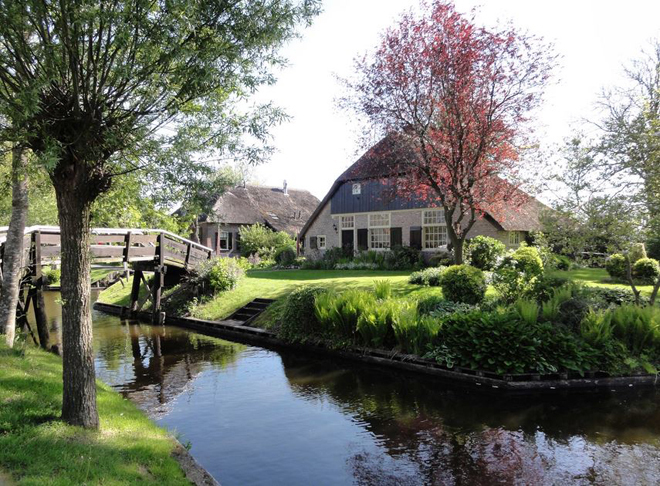 Gietoorn is a beautiful canal village located in Overijssel province, Netherlands. This area is separated by canals and connected by 180 small bridges. It is also known as the “Venice of the Netherlands”. 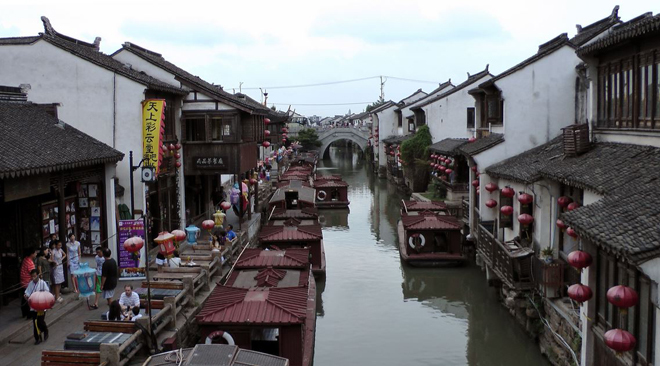 The historic city of Suzhou is widely admired by the beauty of gardens and its canals. 15 small canals crisscross here, which has the longest canal as Grand Canal of Venice, Italy. Like the Grand Canal, a canal in Suzhou also crept over beautiful places in the city. 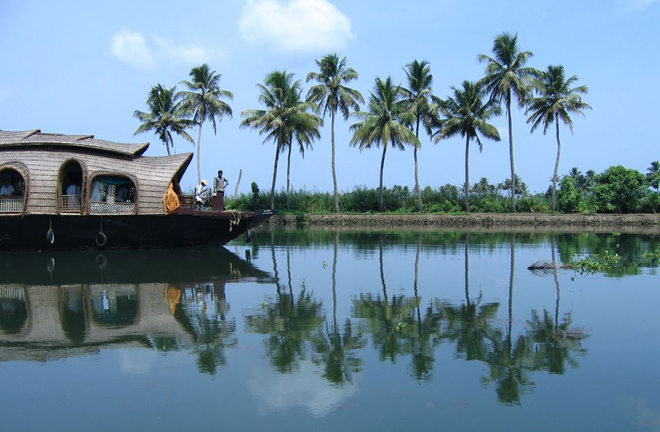 Dubbed as the “Venice of the East”, the picturesque city is situated in Kerala, southern India, with a vast network of lagoons, lakes and rivers with a length of up to 1,500 km.