The yacht race around the world Clipper will have about 700 participants in the journey through 6 different continents. This is the longest yacht race on the planet and is expected to get Da Nang on mid-February, 2016.  Da Nang Participates In The Longest Yacht Tournament.

Da Nang is the host port of Clipper yacht race in Southeast Asia. 12 racing boats of over 21 meters in length will be involved in the journey through 6 different continents. Da Nang has a racing boat decorated with symbol and logo of Da Nang as well as the image of Vietnam country.

Mr. Dang Viet Dung, Vice Chairman of Da Nang People’s Committee, said this is the first time a city of Vietnam will participate.

“The race will bring Da Nang to potential tourism markets in countries on the route. This is a good opportunity to promote the tourism image of Da Nang city as a prominent destination in Vietnam and Asia area”.

Clipper Race will start on August 30 in London (UK) and to Rio de Janeiro (Brazil); Cape Town (South Africa); Albany, Sydney, Hobart and Whitsundays (Australia) prior to Da Nang. After that the race continues to Qingdao (China); Seattle and New York (US) through the Panama Canal; Derry-Londonderry (Northern Ireland) and the other European ports before returning London on July 30, 2016. 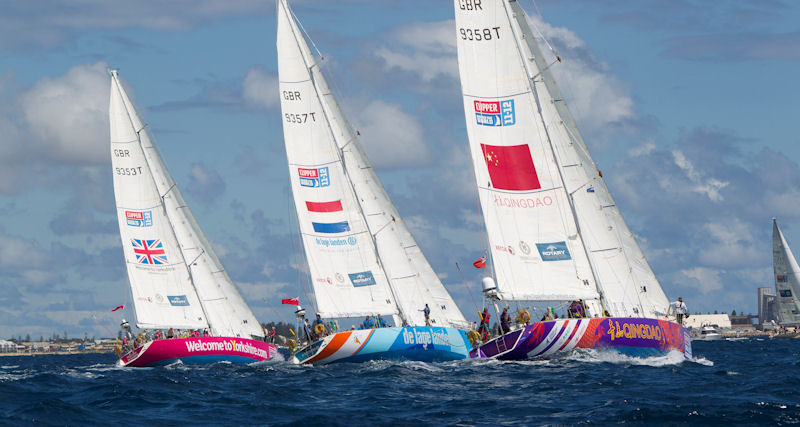 The Clipper race will get Da Nang on mid-February, 2016. This is considered the longest yacht race on the planet with more than 40,000 nautical miles. The race is expected to involve more than 700 people from 40 countries around the world.

In addition, Da Nang is also a sponsor with the contract of 500,000 pounds (nearly 17 billion) for the yacht race that is organized by the company Cliper Ventures (UK).