The Director of Hollywood blockbuster ‘Kong: Skull Island’ Jordan Vogt-Roberts, who has been named Honorary Tourism Ambassador of Vietnam, posted a number of beautiful photos of Son Doong Cave on his Instagram. 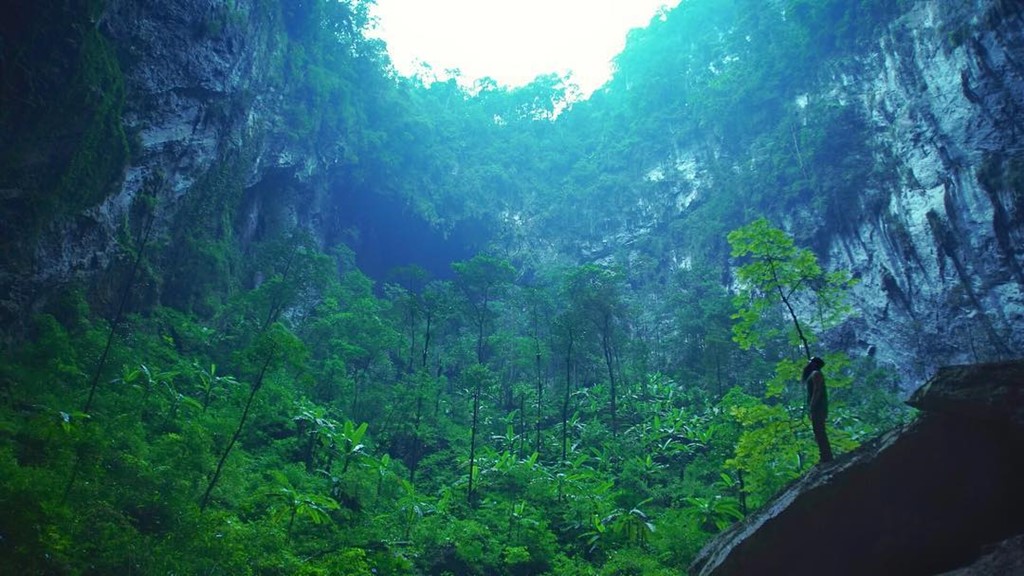 The director has spent three days on a solo trip inside Son Doong cave, one of the most special and wonderful places in the world. 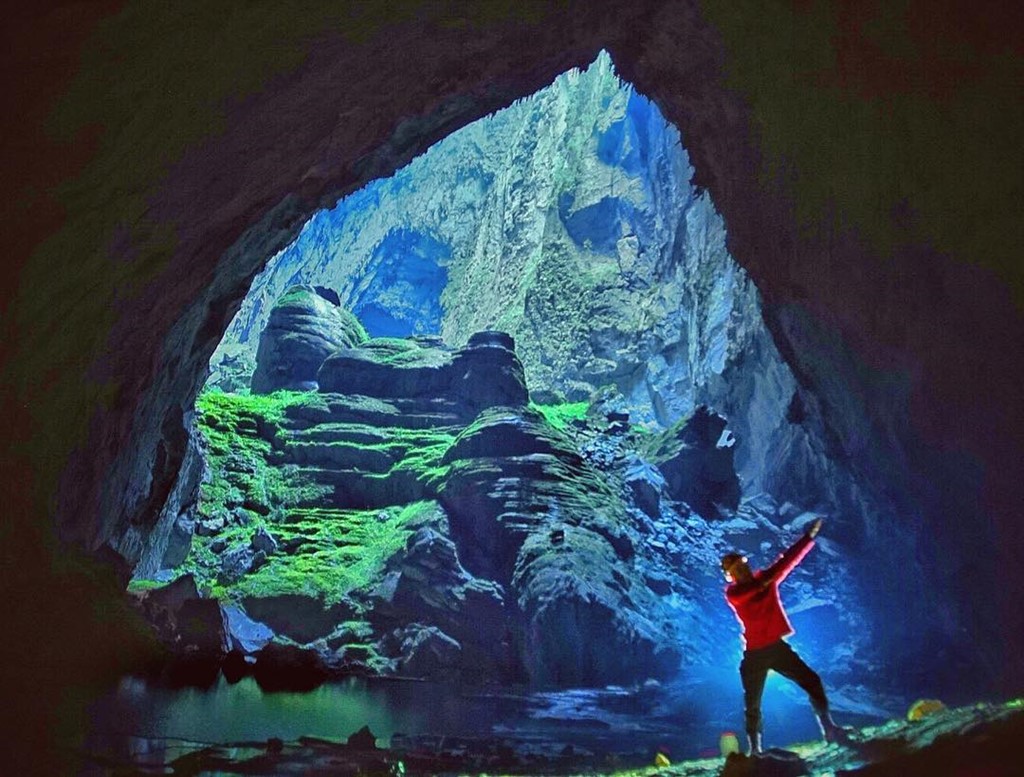 “I can’t possibly express how truly mindblowing this trip was,” he said. 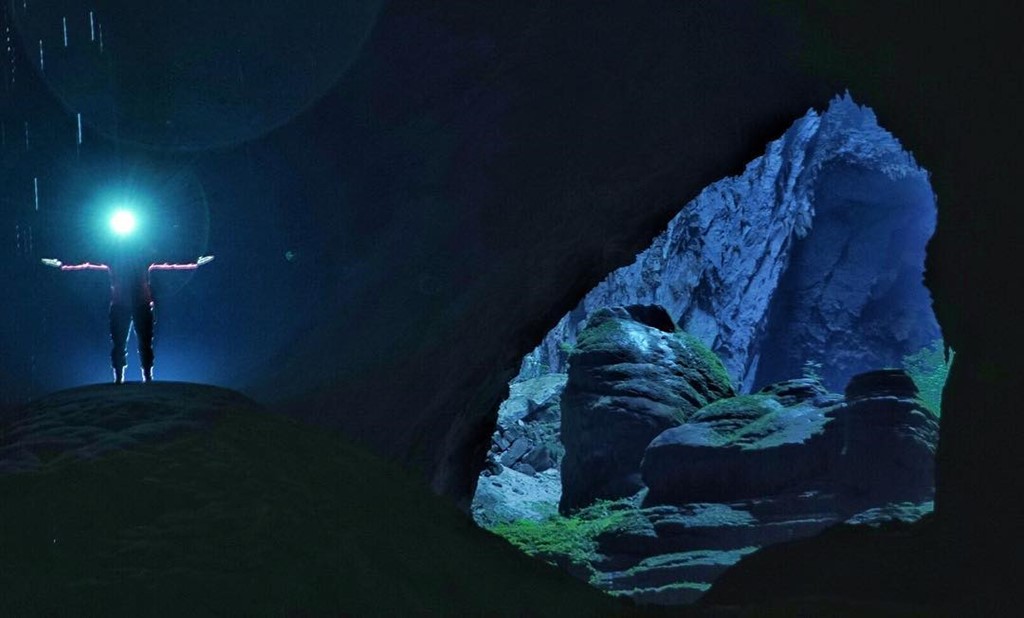 Roberts also called on people to conquer the world’s largest cave because there is no place like this on Earth. 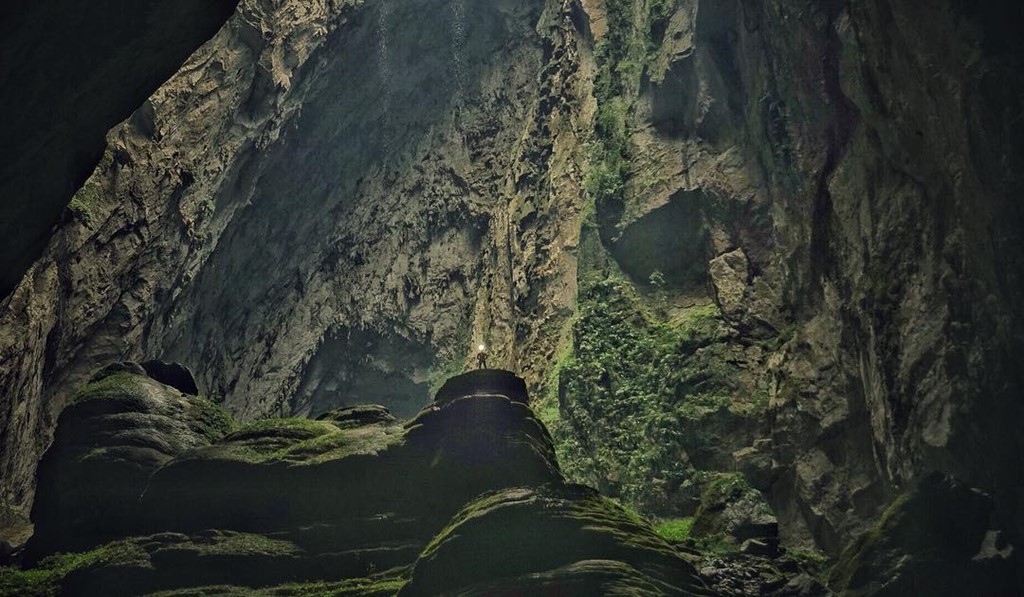 This special cave is located in the heart of Phong Nha – Ke Bang National Park in the central Quang Binh province. Son Doong was discovered by a local in 1991, then was first explored in 2009 by the British Cave Research Association and has been open to the public since 2013. 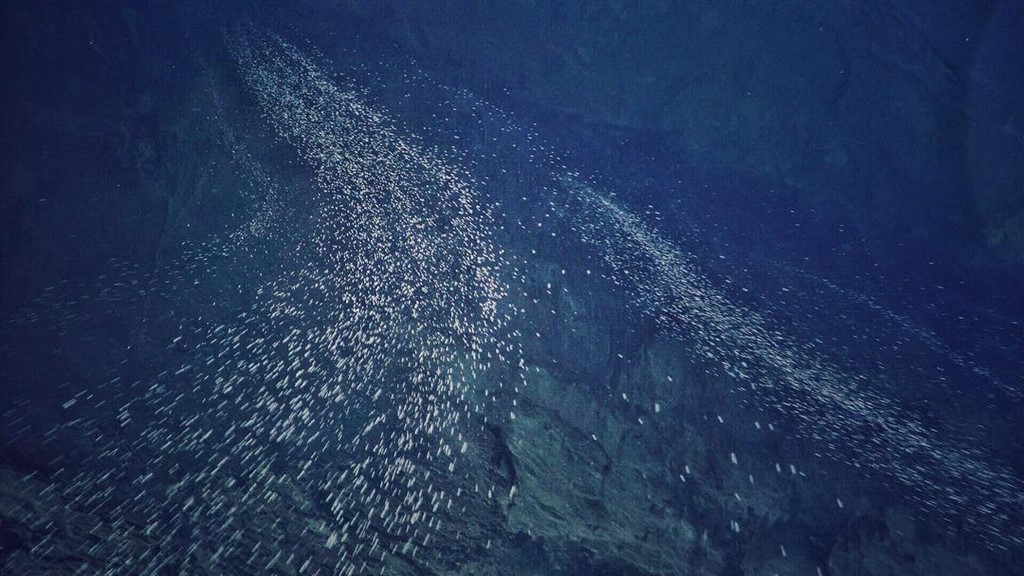 “One of the most beautiful and relaxing thing I’ve ever seen was watching small streams of water fall from the cave’s roof hundreds of feet above me. Because it was such a far distance and there’s such a large draft inside the cave, you could lay on the ground and watch the mini-waterfalls dance around in the sky and change directions slowly until they would land on you. It was remarkable”, Roberts wrote on his Instagram. 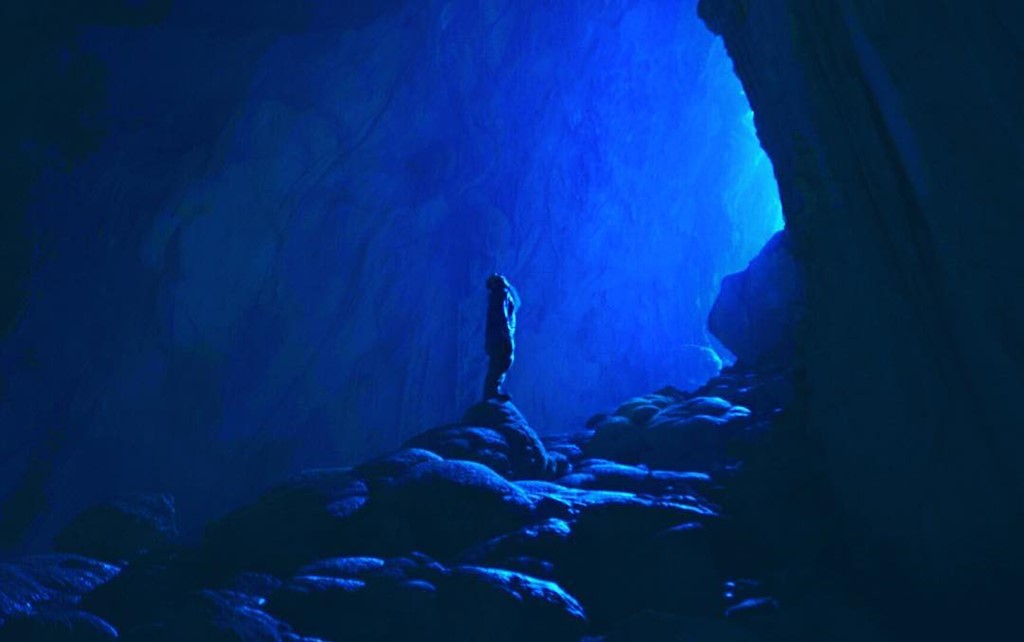 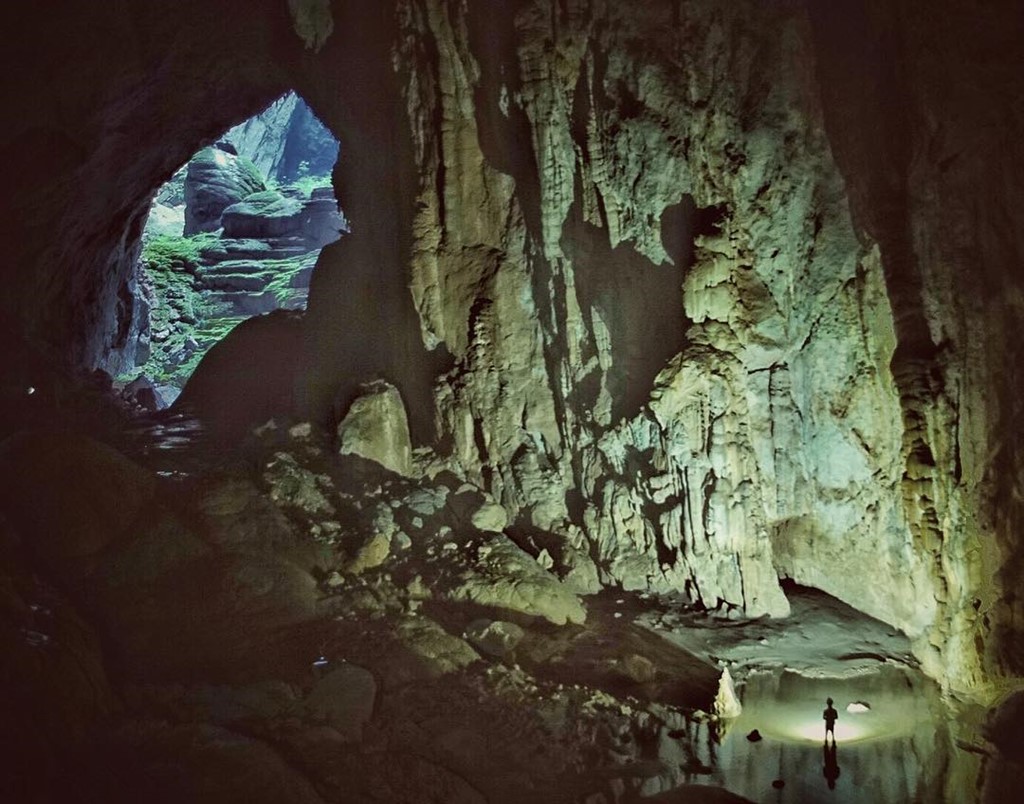 Visitors need to ensure they are in good health before embarking on the adventurous trip. People who suffer from high blood pressure, cardiac disease, joint problems or diabetes are not eligible for the trip.