Roughguides just announced the best travel pictures in July after selection on Picfair photo sharing website, of which there are two Photos of Vietnam On Top Impression on British Newspaper. 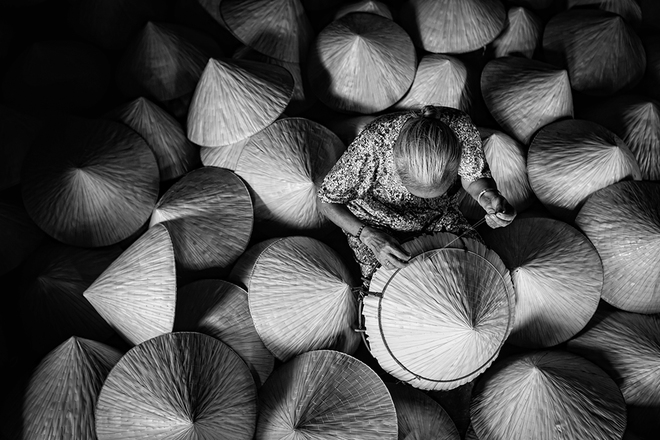 The theme in this month, Roughguides selected patterns which are created by the repetitive elements. The photo taking an elderly woman who was making hats is recorded by JetHuynh, in Ho Chi Minh city. Another picture of Jethuynh listed as one of the most impressive pictures in two last year is Nga Nam floating market. 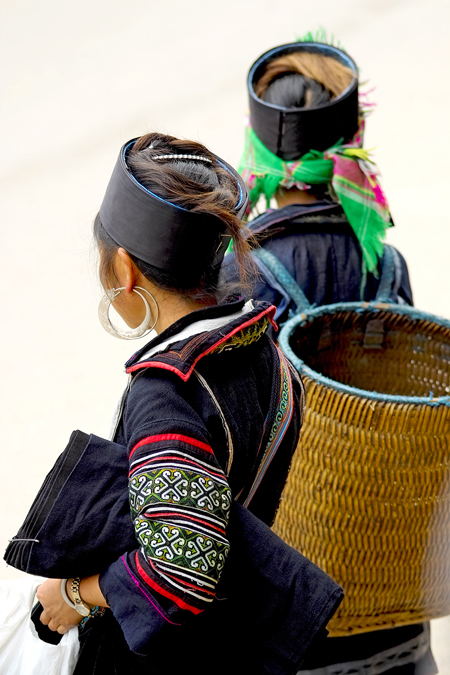 Two girls in traditional dress in Sa Pa is taken by a Dutch photographer who has a favorite of travel. 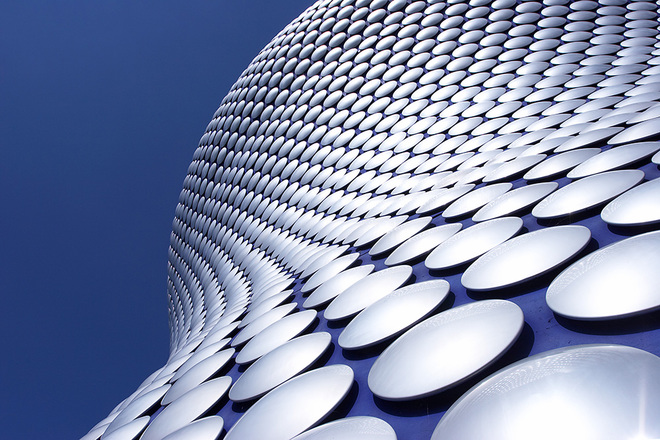 Bullring is a unique shopping center in Birmingham, England. The attraction of this project is the coat of 15,000 aluminum plates which make Bullring as “alien creatures”. 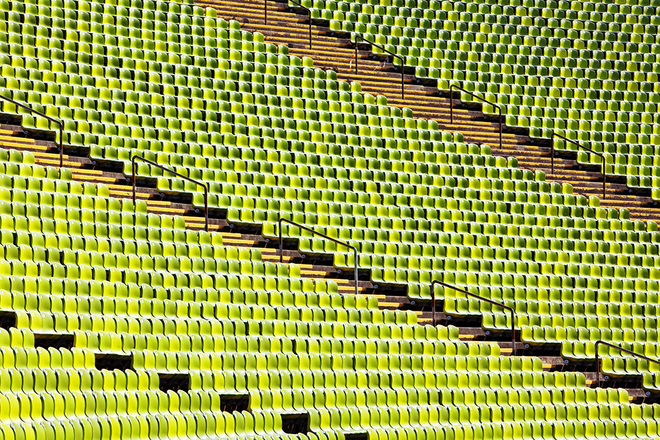 The green seats at Olympics stadium, Munich, Germany might cause hallucinations for viewers, especially when sun shines on it. The stadium has a capacity of nearly 80,000 people. 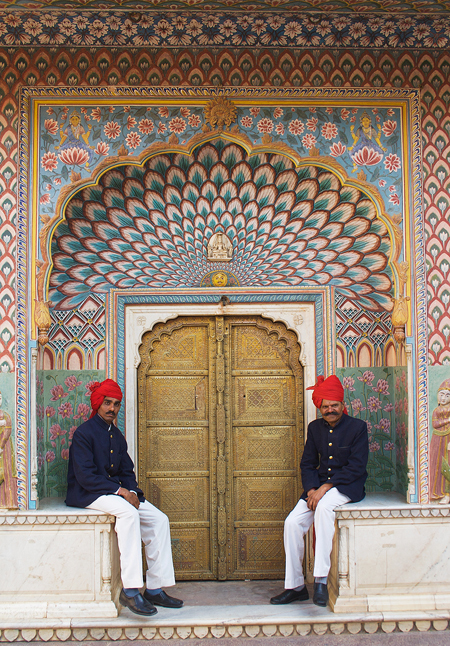 Decorations on the Lotus Doors of Chandra Maha palace, Jaipur, capital of Rajasthan state, India. This is one of the 4 door (symbolizing four seasons) leading inside Pritam Niwas Chowk and has a symbol of summer. 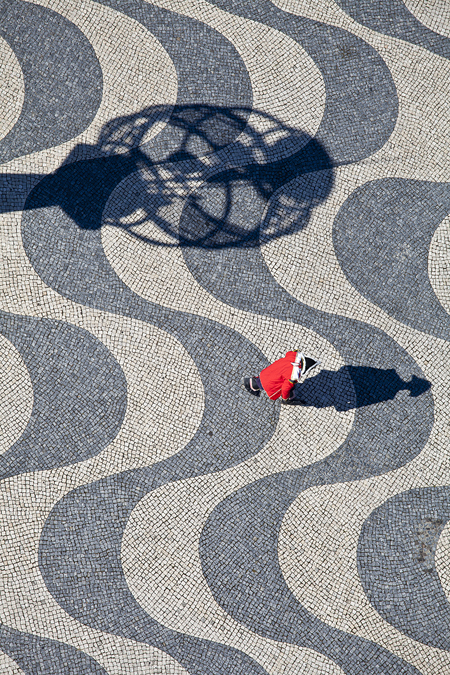 Boulders are arranged to form wavy patterns on the road in Lisbon, Portugal. 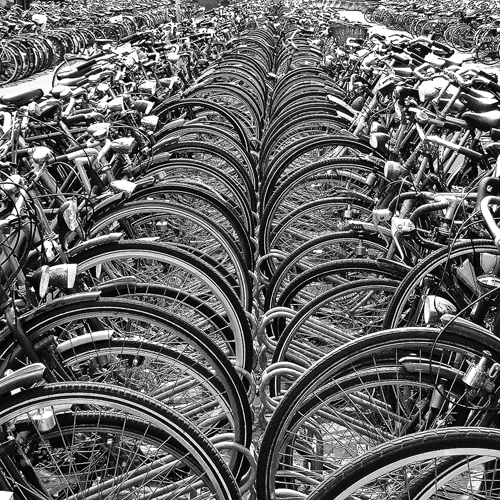 Bicycles parked outside a train station in Amsterdam, Netherlands. Here, most people use bicycles and half of them cycle to work. Narrow streets in the city cause overcrowding parking spots. 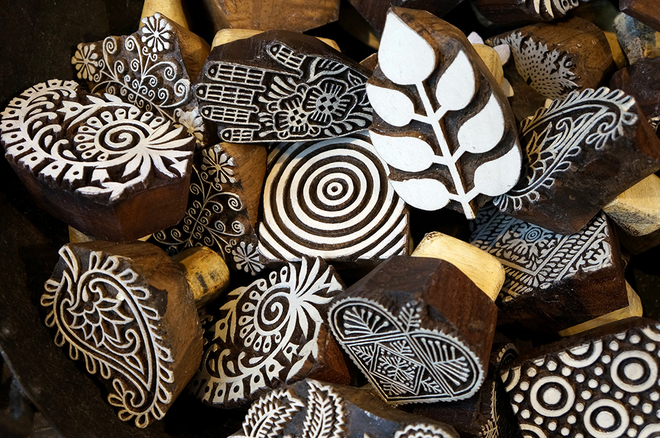 These seals are used to print fabric in India. 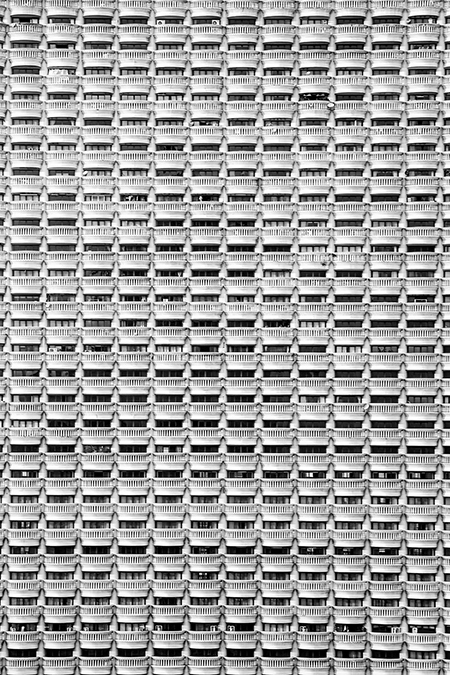 The identical apartments are a condominium in Bangkok, Thailand. 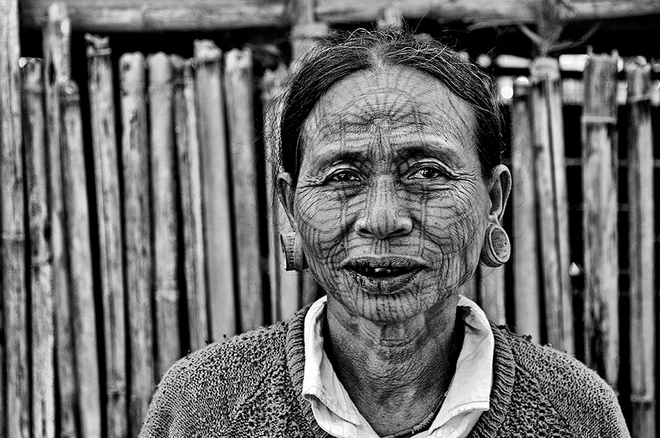 Tattoos on the face of an ethnic Chin woman in Myanmar. In the opinion of this nation, the more tattoos on women’s faces, the more beautiful they are.