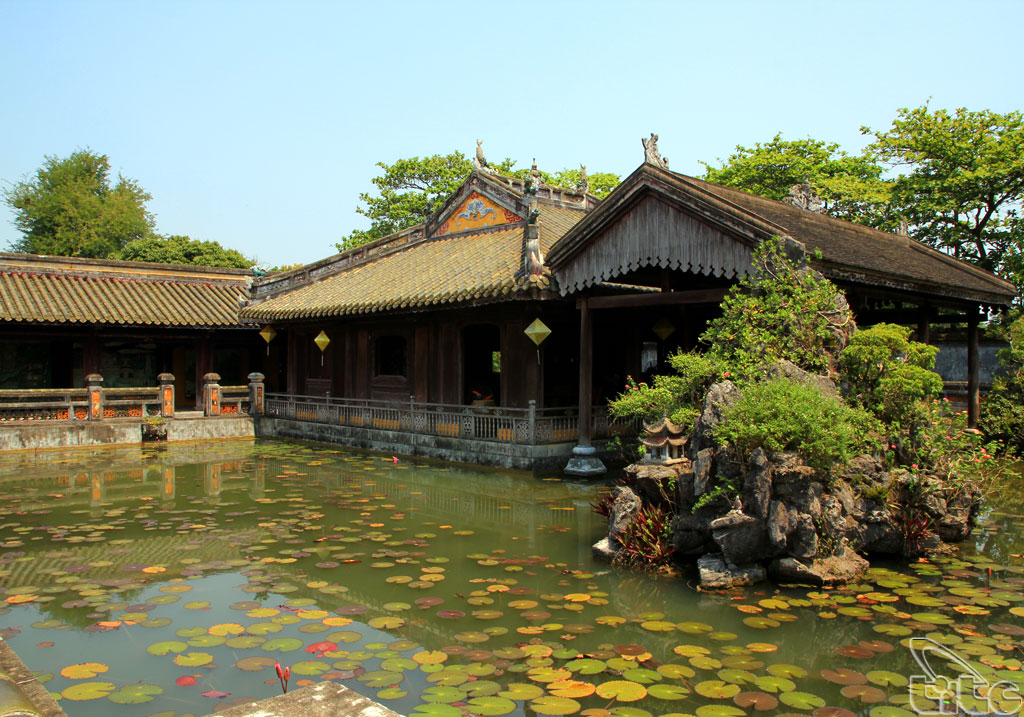 The complex of Hue monuments is located along two sides of Perfume river of Hue city and its vicinity. The Hue city is the center of culture, politics and economics of Hue province, is old capital of Vietnam under Nguyen dynasty from 1802 to 1945. 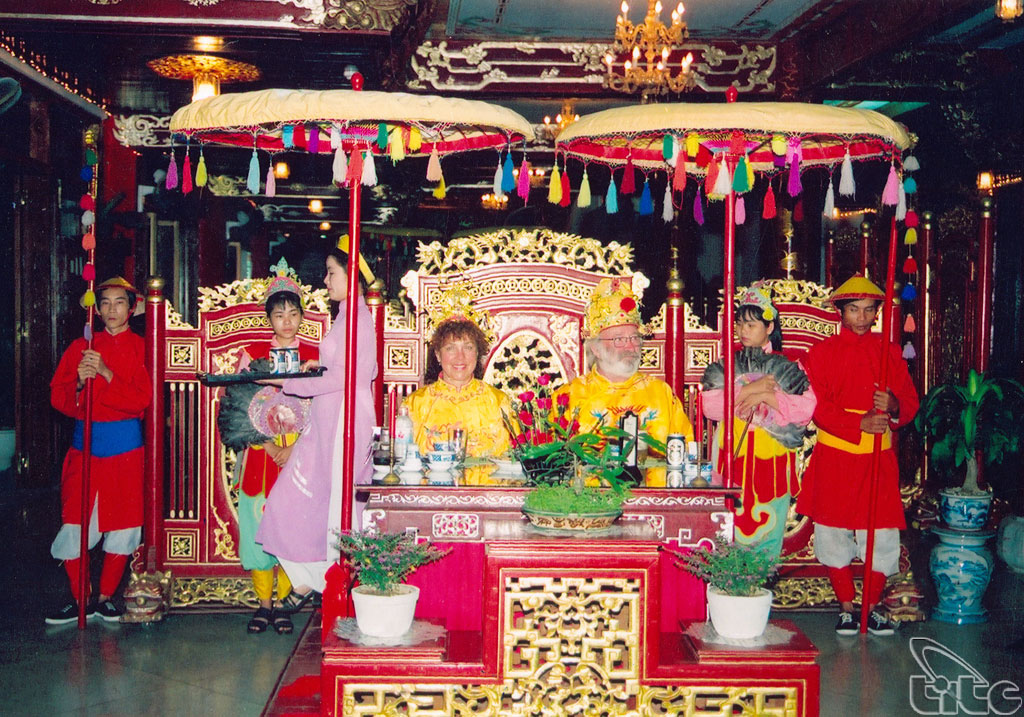 In 1306, after marriage of Huyen Tran princess (Tran dynasty) and the King Cham (Chau Ly area: Quang Tri, Thua Thien Hue and a part of North Quang Nam). At the late half of 15th century, under the King Le Thanh Tong, Hue was first time named. In 1636, the residence of the Nguyen Lords was settled at Kim Long (Hue). In 1687, it was transferred to Phu Xuan – where is the Citadel today. Early in the 18th century, Phu Xuan became the political, economic and cultural centre of the southern part of Vietnam. Then, from 1788 to 1801, it became the capital of the Tay Son Dynasty.

From 1802 to 1945, Hue was the capital of unified Vietnam under the reign of the 13 Nguyen Kings. During these years, architectural works of a high cultural and historic value were built: the Citadel, especially the Imperial City (including 253 constructions), 7 Royal tomb compound of 9 kings of the Nguyen Dynasty, the Esplanade of Nam Giao, the Ho Quyen arena and the Hon Chen Temple. 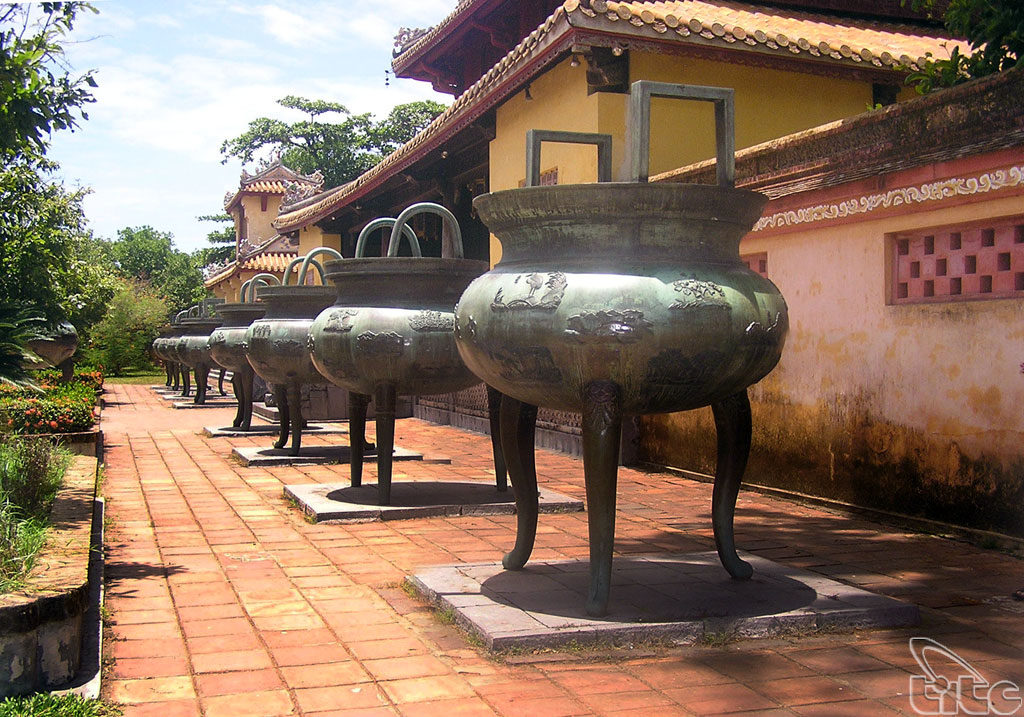 Near north shore of Perfume river, the architectural system represents authority of the centralized mode under Nguyen dynasty including three citadels: the Hue Capital Citadel, the Imperial Citadel, and the forbidden citadel clustered together, symmetrically placed along the longitudinal axis and facing to the south. The citadel system here is harmonic combination between West and East architectural essence, and placed in a spectacular nature such as: Ngu Binh mountain, Huong Giang spring, Gia Vien hill, Boc Thanh Hill, etc. They all seem to be parts of Hue citadel.

The capital citadel is limited by a square-like shape of citadel wall with the length of 600 meters/ each edge. Four unique entrances are taken as symbols of Hue: Ngo Mon entrance is the sovereign administrative area of Nguyen dynasty. Inside the Capital Citadel is the Forbidden citadel- the area reserved for daily activities of the royal family 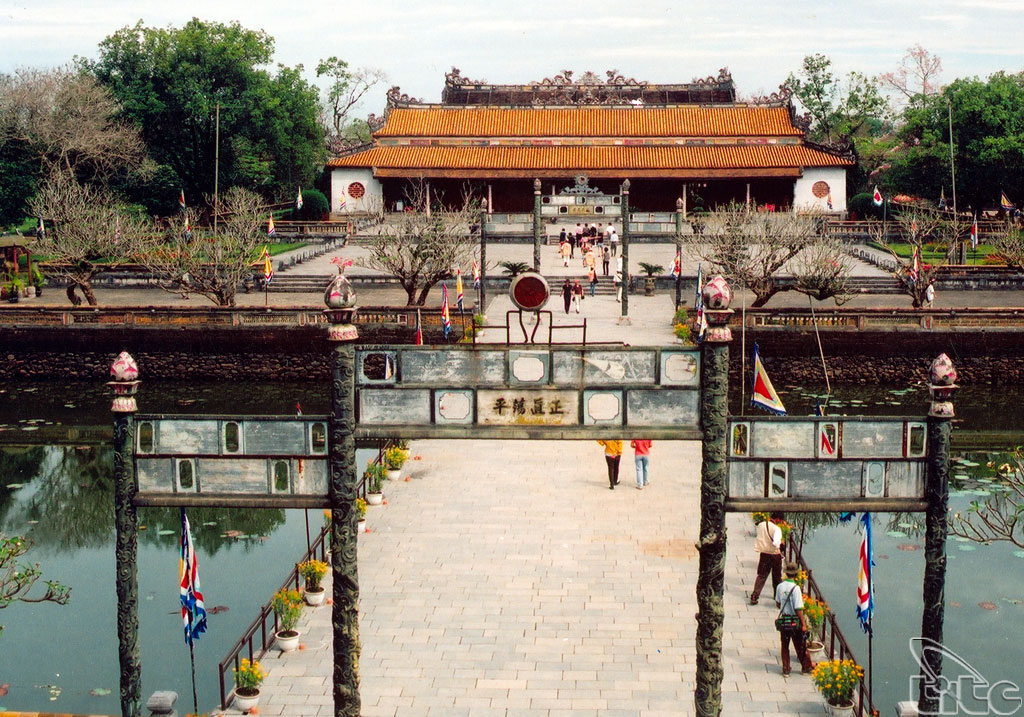 In 17th conference of the World Heritage Committee in Colombia from 6th to 11th of December, 1993, UNESCO recognized the complex of Hue Monuments as the cultural heritage of humanity. A great event in Vietnam history and culture, the first property of Vietnam is listed in the World heritage and affirm global value of the complex of Hue monuments.