As one of 15 national big festivals, every year the Whale festival in Thang Tam communal house, Vung Tau city involves thousands of locals and tourists. This is a traditional festival of Vung Tau fishermen and also the most important occasion for fishermen to acknowledge the Whale- the savior of fishermen and marine jobs in general. 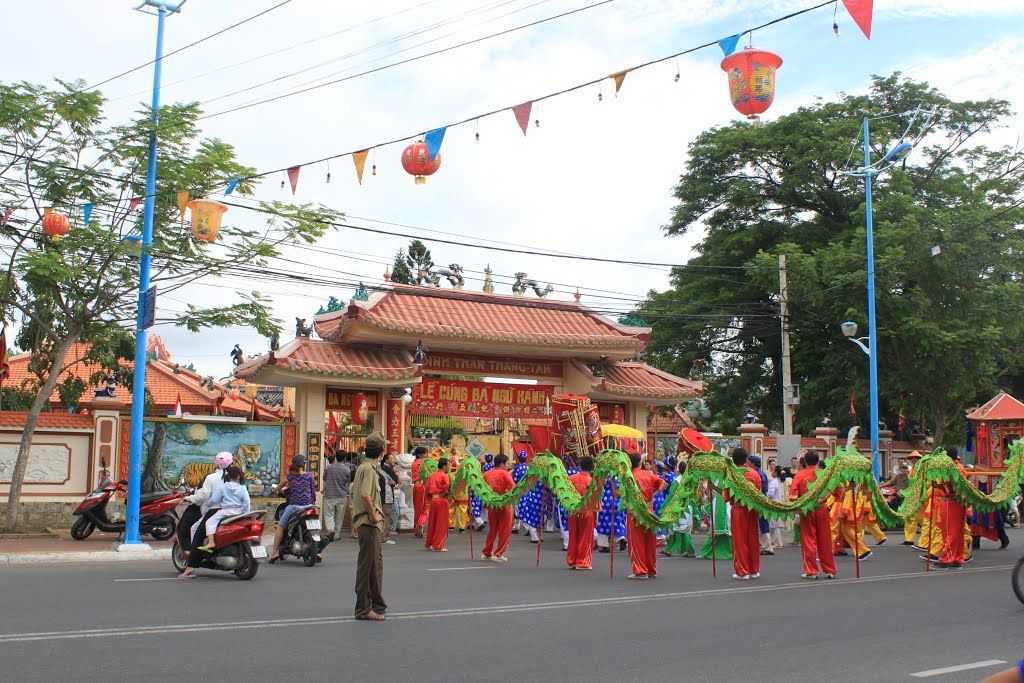 The Thang Tam communal house is bustle on occasion of festival 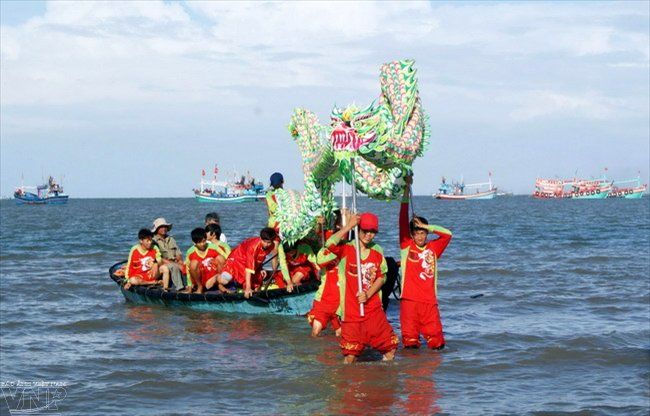 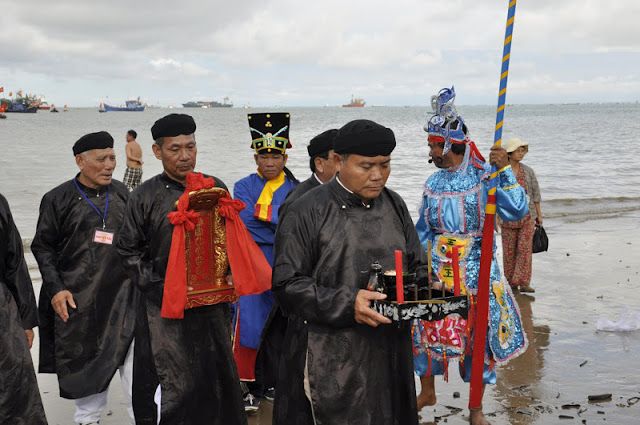 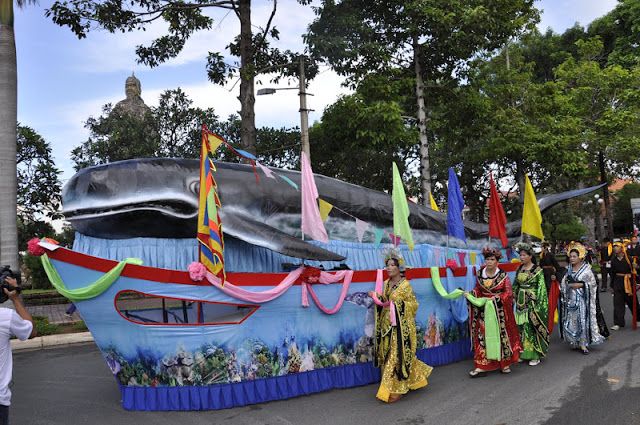 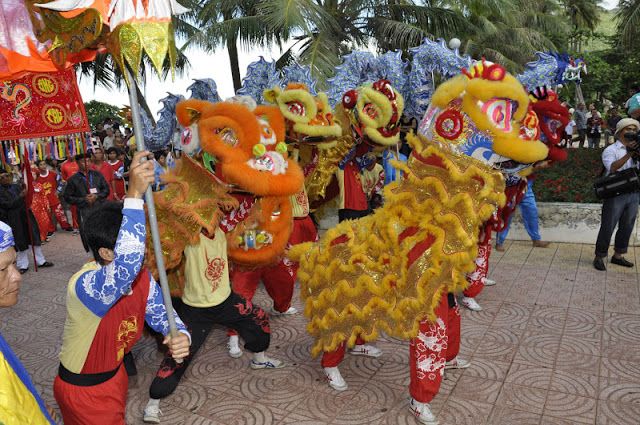 Lion dance in the festival