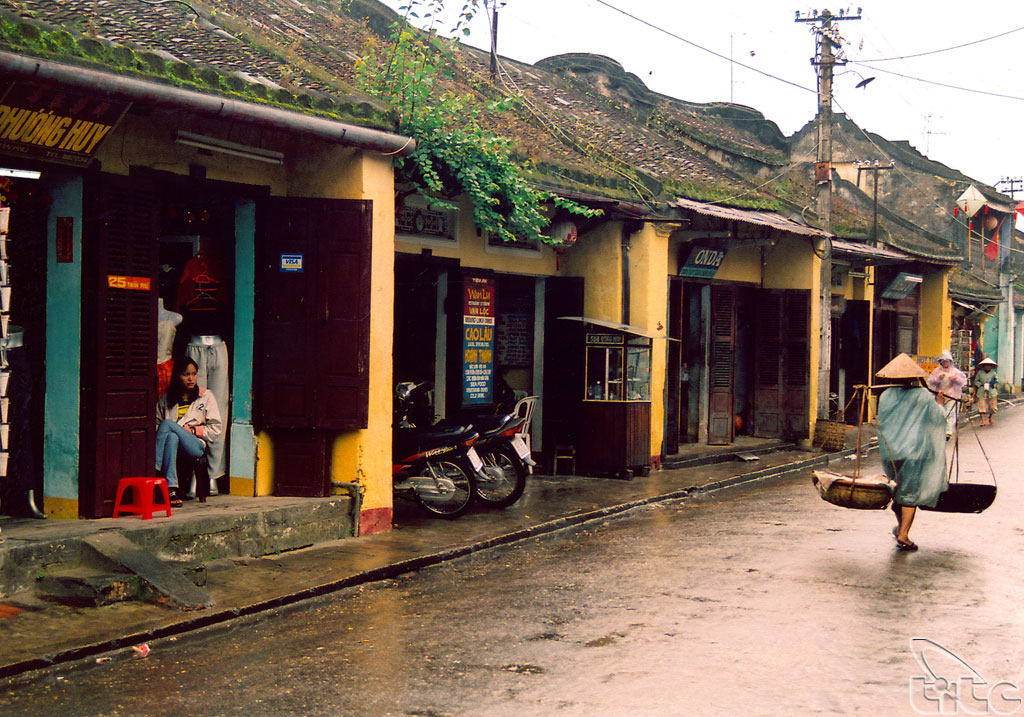 Hoi An is an ancient town of Vietnam, located downstream of the confluence of Thu Bon river (coastal plain of Quang Nam province), 30 km from Da Nang city to the south. Hoi An used to be known on the international market with many different names such as Lam Ap, Faifo, Hoai Pho and Hoi An.

As a unique traditional Southeast Asian port style in Vietnam and rare in the world, Hoi An almost keep over a thousand architectural monuments such as streets, buildings, halls, temples, pagodas , temples, family temples, ancient wells, ancient tombs, etc. The architectures just have Vietnamese traditional art, just express the integration of cultural exchanges with Eastern and Western countries. Over centuries, customs, ceremonies, cultural and religious activities as well as traditional foods are still preserved by many generations of the ancient town. Hoi An has a healthy natural environment, a quiet suburb with lovely small villages with crafts such as carpentry, bronze making, ceramic, etc.

Researchers suggest that the ancient architecture of Hoi An is almost restored since the early 19th century, although it may be constructed much earlier. Ancient architecture is most evident in the Old Quarter Hoi An. Totally located in Minh An ward with total area of 2 square kilometers, focuses most famous relics in Hoi An. The streets in the old town are short and narrow; some curved, and run along as checkerboard style. The topography of the ancient town tilts gradually from north to south. Most architectural works of the old town were built with traditional materials: brick and wood. Visitors easily recognize old ages in every architectural style of works everywhere: on yin-yang roof tiles covered moss and grass; gray moldy walls, old; the carving of a strange animal, or describing a tale, etc. 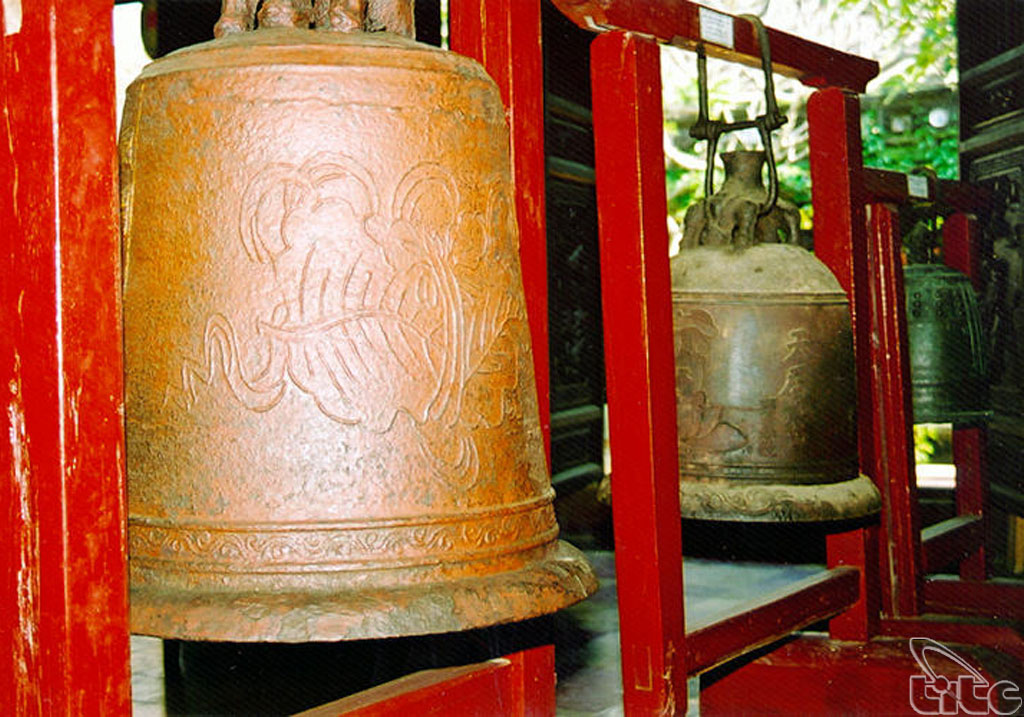 The cultural richness and diversity in mind of Hoi An people are also manifested in the traditional dishes like Cao Lau, Wonton, etc. which has long been preserved. The life has changed from year after year but Hoianians have not lost familiar songs and cultural festivals. They all are respectfully preserved. 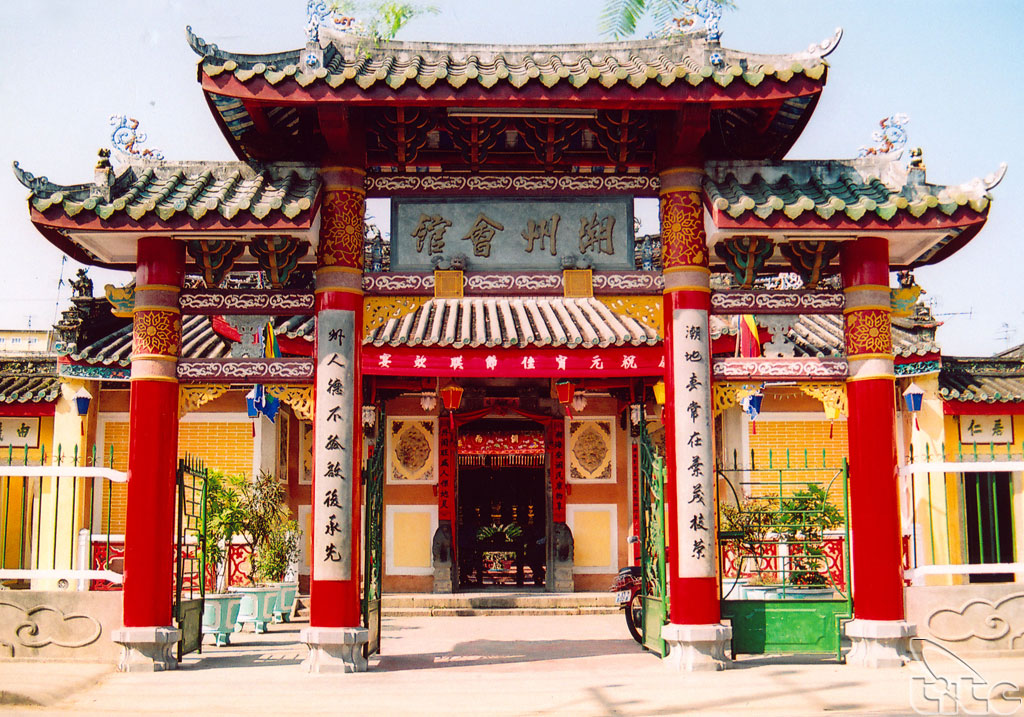 At the 23rd session from November 29 to December 4, 1999 in Marrakesh (Morocco), Organization of Culture- Science – United Nations Education (UNESCO) recognized Hoi An in  the list of World Cultural Heritage. 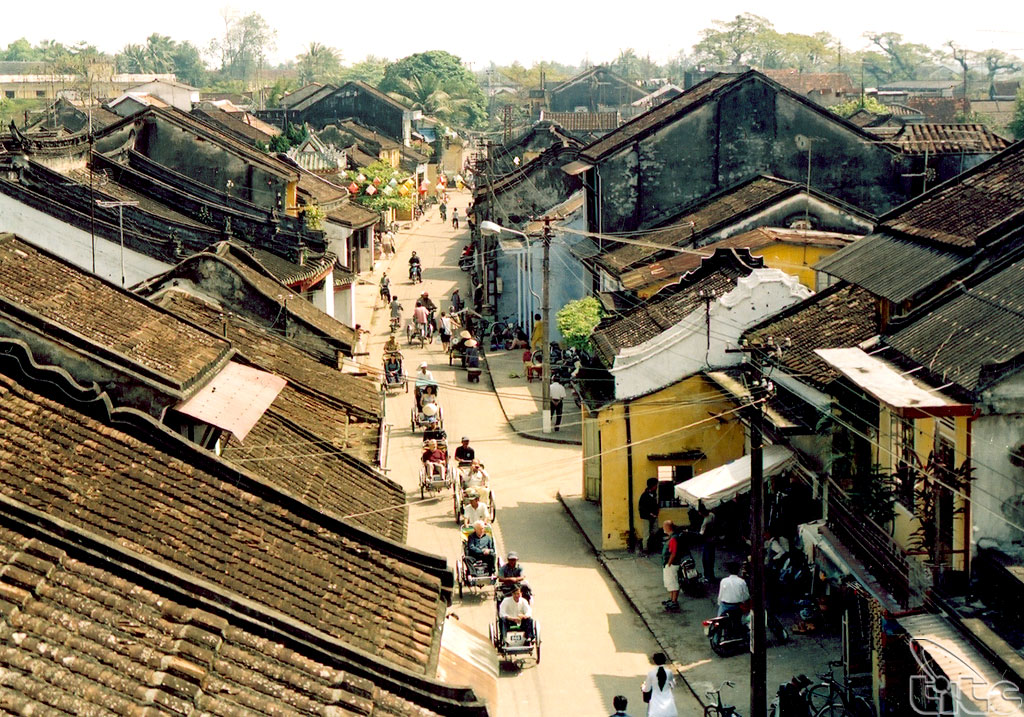 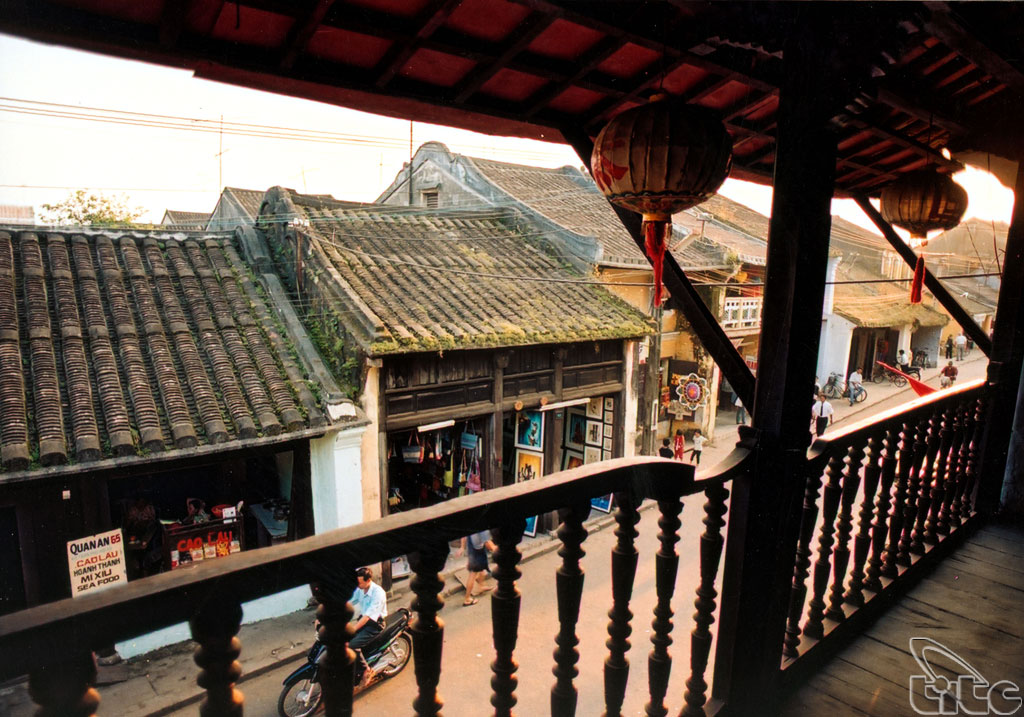