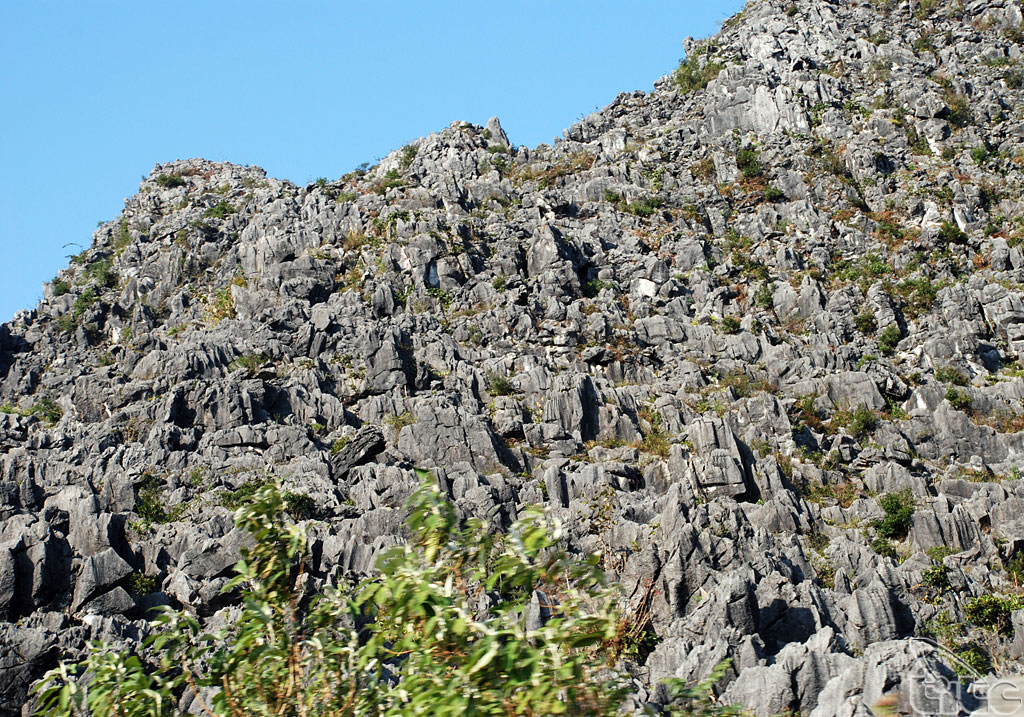 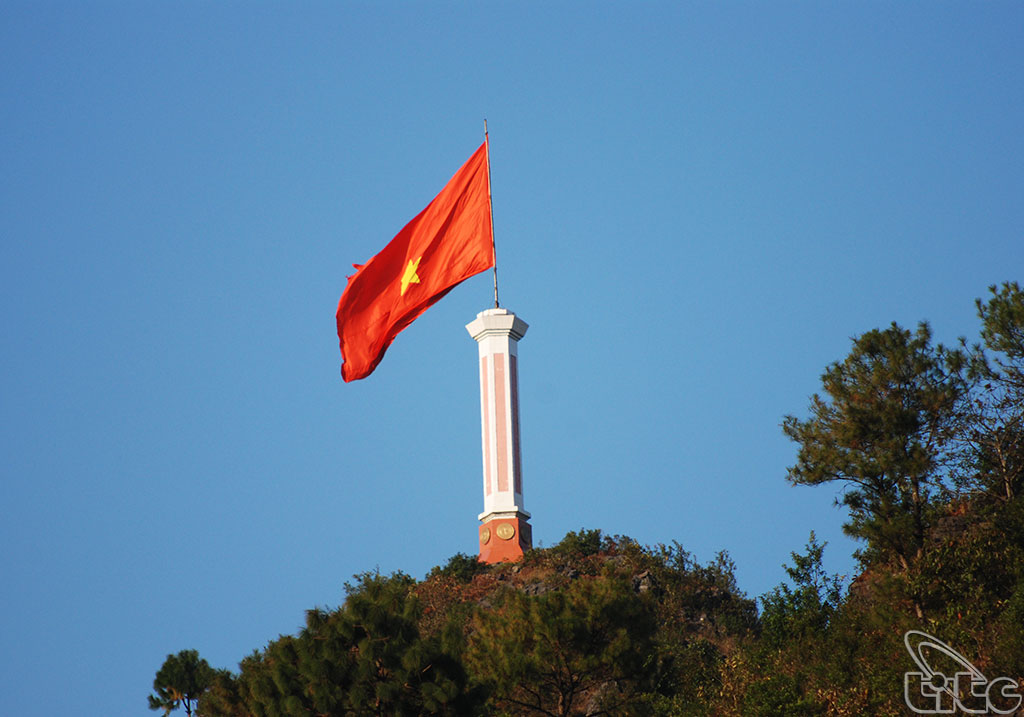 The Dong Van karst plateau is estimated as a geo-diversity, the karst evolution has created “rock gardens” and “rock forests” of diverse forms in the area, such as Khau Vai rock garden (Meo Vac) where tourist can contemplate the peaks of rocks in the shape of different kinds of flowers, Lung Pu rock garden (Meo Vac) with animal-shaped rocks such as tiger and dragon, Van Chai rock garden (Dong Van) with round flagstones arranged like thousands of black sea lions leaning one another getting some rest on the beach. However, found commonly here are ranges of mountains running one after another to form pyramids heading up to skies. A system of caves and grottos found in the Dong Van Plateau provides a proof of the evolution of karst with Rong Cave in Sang Tung (Dong Van), Kho My Cave in Tung Vai (Quan Ba), En Grotto in Van Chai (Dong Van)… 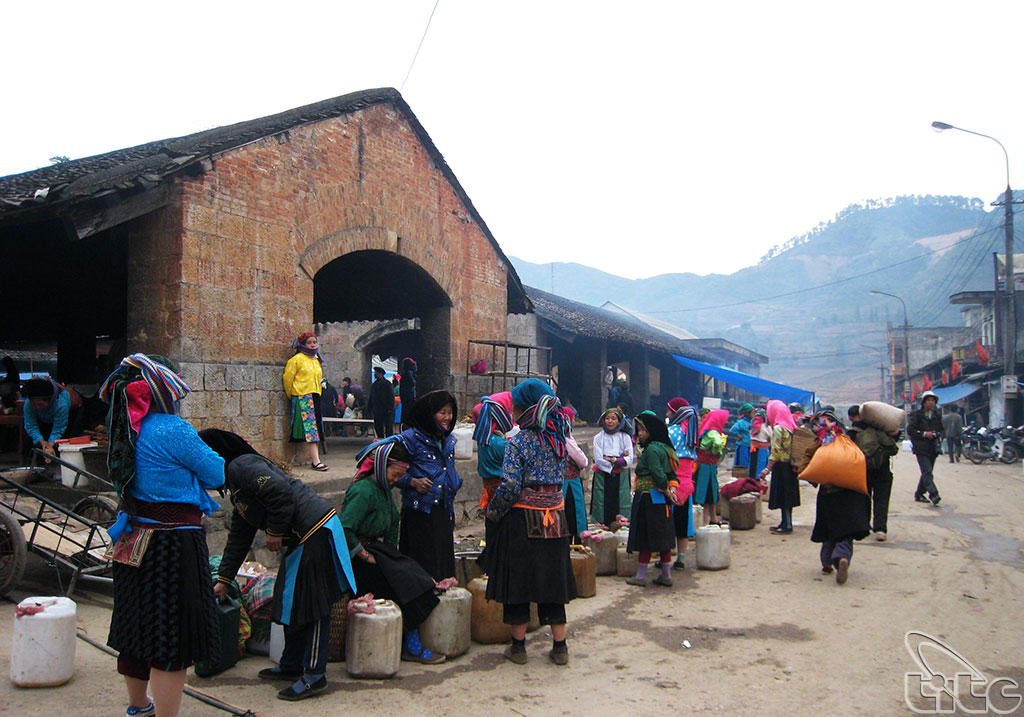 Due to rugged terrain, heavily dissected, the plateau climate carries temperate nuance and divided into two seasons: the rainy season (from May to October) and dry season (November to April). The annual average temperature is about 24-28 ° C, while winter temperatures down to -5 º C. The most beautiful season in Dong Van is in the spring, when daisy yellow flowers blossom in mountain foots, cherry peach flowers blooming and mossy roofs.

With particular and outstanding values, on October 3, 2010, at Lesvos (Greece), Dong Van Karst Plateau was recognized as official member of Global Geo-parks Network (GGN) for its prominent values on landscape, palaeobiology, geology, geomorphology and local culture. Dong Van Karst Plateau has become the first geo-park of Viet Nam and the second one in Southeast Asia (after Langkawi Geo-park in Malaysia).