Melbourne Leads No. 1 With Vietnamese Bread On Instagram. Melbourne city, Australia entered the top five culinary capitals of the world on Instagram thanks to Vietnamese bread.

With over 300 million members, Instagram is a travel guide with any other place in the world, especially when related to cuisine.

Photoworld, a print company did a research of more than 100,000 pictures of food in one week to collect lists of the most popular sites on the cuisine. Some results were surprisingly given

Related: Vietnamese Bread Causes a Stir to the World Cuisine 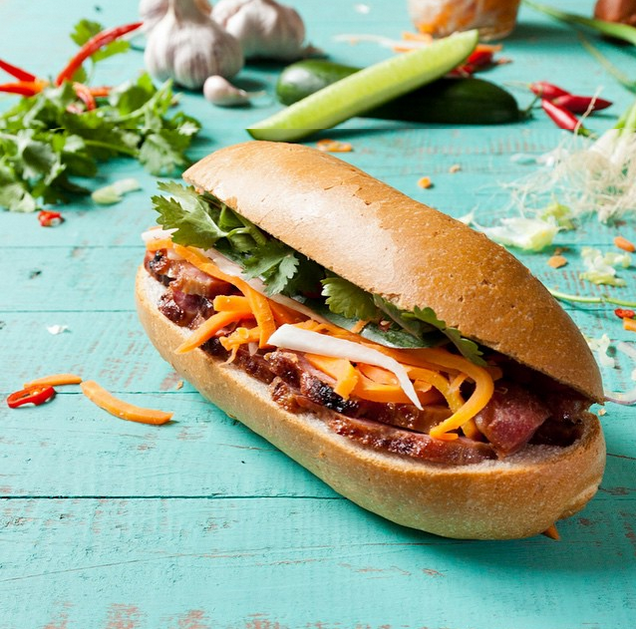 #Banhmi, Melbourne: a city in Australia leads number one with pictures of Vietnamese bread with a figure of 8.8% because a large number of populations here is Vietnamese. The only city in Vietnam appearing in lists of bread is Ho Chi Minh city with a modest figure, to 5.3%. Some famous bread stores in Melbourne may be mentioned as Little Brother, Hanoi Hannah or Ba’get. 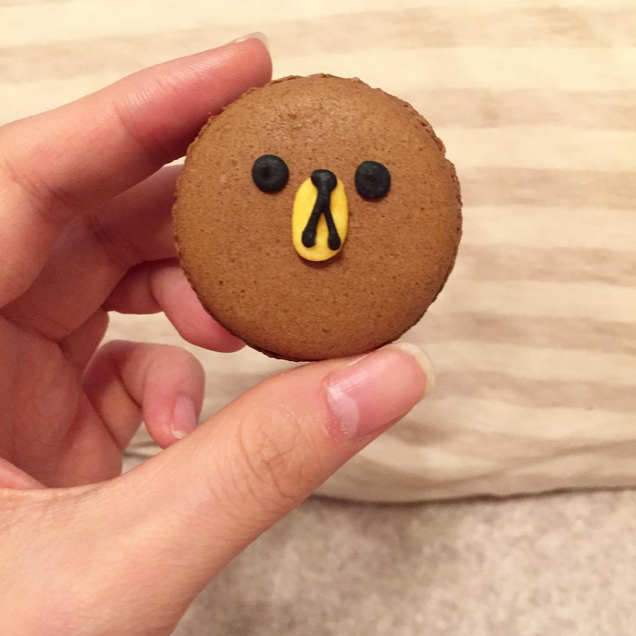 #Macaron, Bangkok: Although the homeland of the exquisite bread is in France, surprisingly macaron is the most popular keyword in Bangkok with figure of 8.7%, followed by Seoul with 6.7%  and Paris at No. 3 with 6%. Some bakeries in Bangkok as Bake Story and Rady sell all kinds of macarons with shapes of Disney characters, Hello Kitty or cute Angry Bird. Mandarin Oriental Brand Shop is famous for green tea and pineapple macaron. 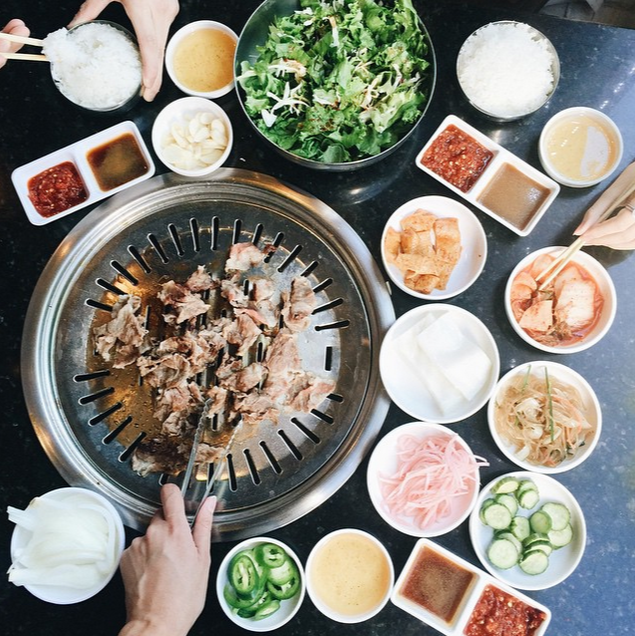 #Bulgogi, Los Angeles: Bulgogi is popular grilled beef in Korea, but Los Angeles “overtakes” Seoul to lead the list of most famous place for the dish bulgogi. This dish is quite popular in New York, Portland and London. Some well- known bulgogi restaurants are Bulgogi Hut, Park BBQ, Mendocino Farms and Cha Cha Chili. 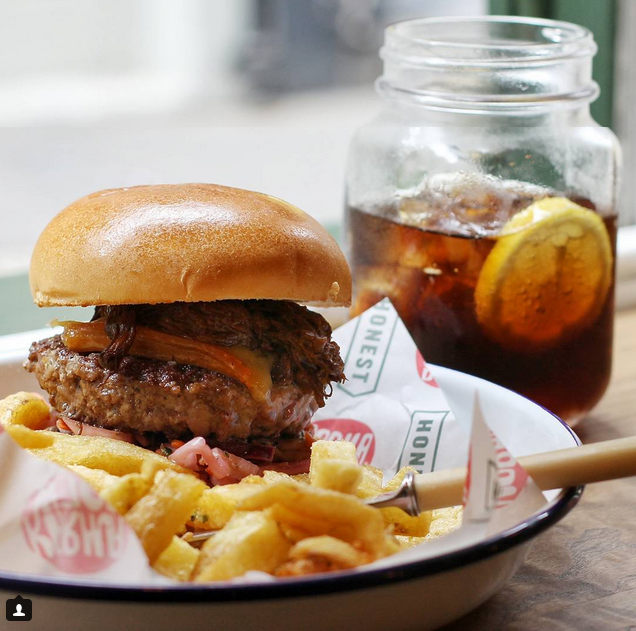 #Burger, London: No wonder when New York and Los Angeles are on the top 5 for burger. However, the strange thing is London leading the list with 4.7% of images on this dish. The famous burger restaurants in London are Honest Burger, Patty & Bun, and Tredwells. 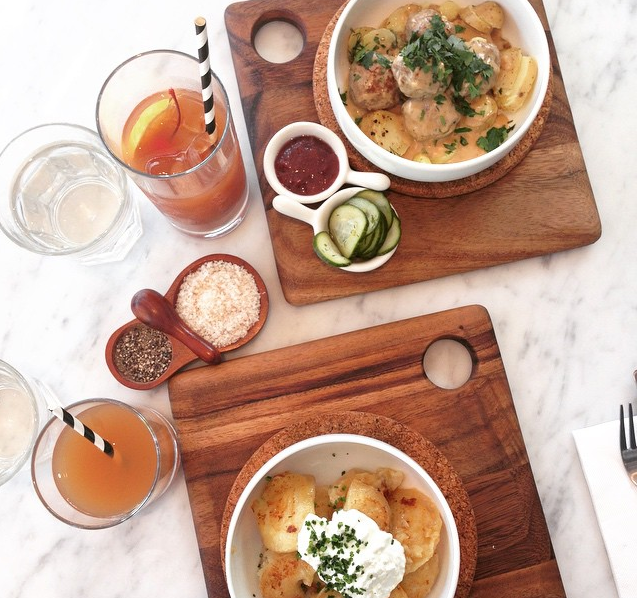 #Pierogi, Sydney: This is a traditional dish of Poland, like pillow-shaped cakes of Vietnam with crust made of wet powder and fillings made of cheese, potatoes, onions, cabbage, mushrooms, and meat. Pierogi is usually steamed and fried and then served with sour cream. The two cities leading this dish are Warsaw and Wroclaw, but 9.2% of images of pierogi were in Sydney, where tens of thousand miles from Poland. Popular restaurants in Sydney are Na Zdrowie and Wieczorkowski. 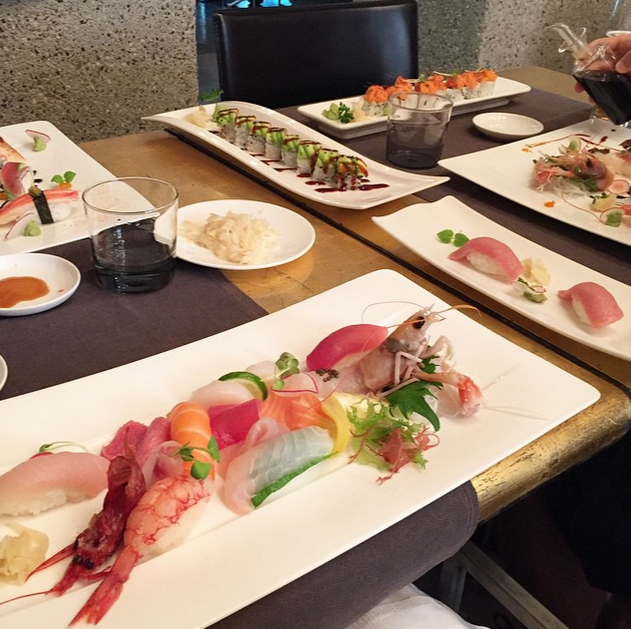 #Sushi, Milan: This famous city of Italy accounted for 2.7% images of Japanese sushi and reached the 4th position. Iyo shop in Milan has a very interesting combination for sushi, as salmon and quail eggs, or tuna belly and foie gras.