Two Vietnamese resorts, InterContinental Danang Sun Peninsula Resort and JW Marriott Phu Quoc Emerald Bay Resort & Spa, have been honoured on the list of 50 best resorts in the world in 2018 as announced by the US-based luxury and lifestyle travel magazine, Condé Nast Traveler. 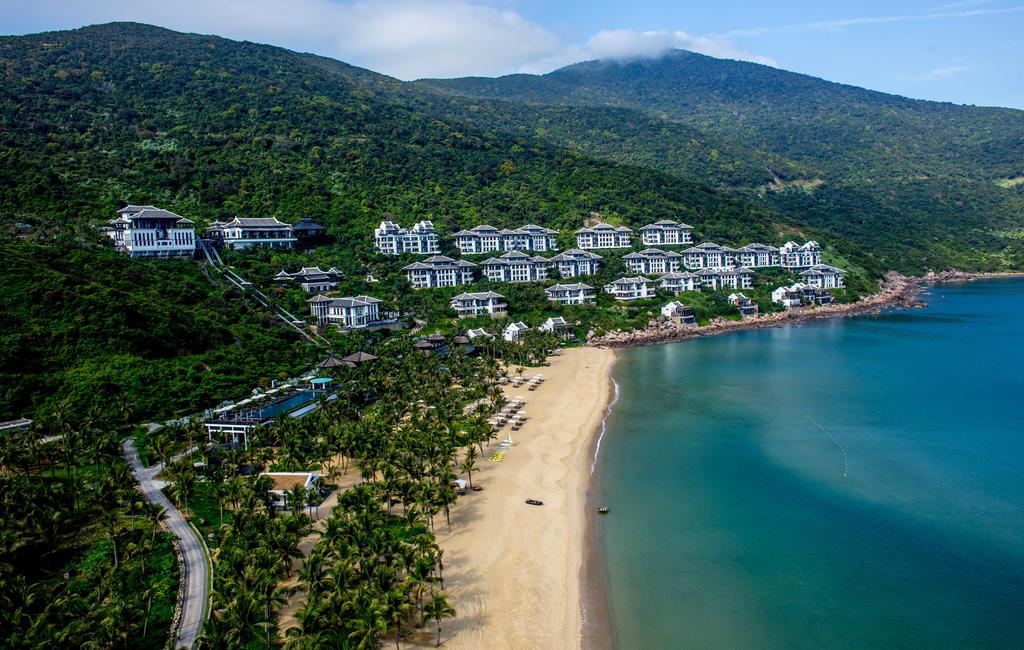 The list was revealed based on the results of the magazine’s Readers’ Choice Awards, including reviews of 429,000 readers.

InterContinental Danang Sun Peninsula Resort in Da Nang ranked 15th on the list and is described as “the perfect pick for some beachside R&R while in Vietnam”. 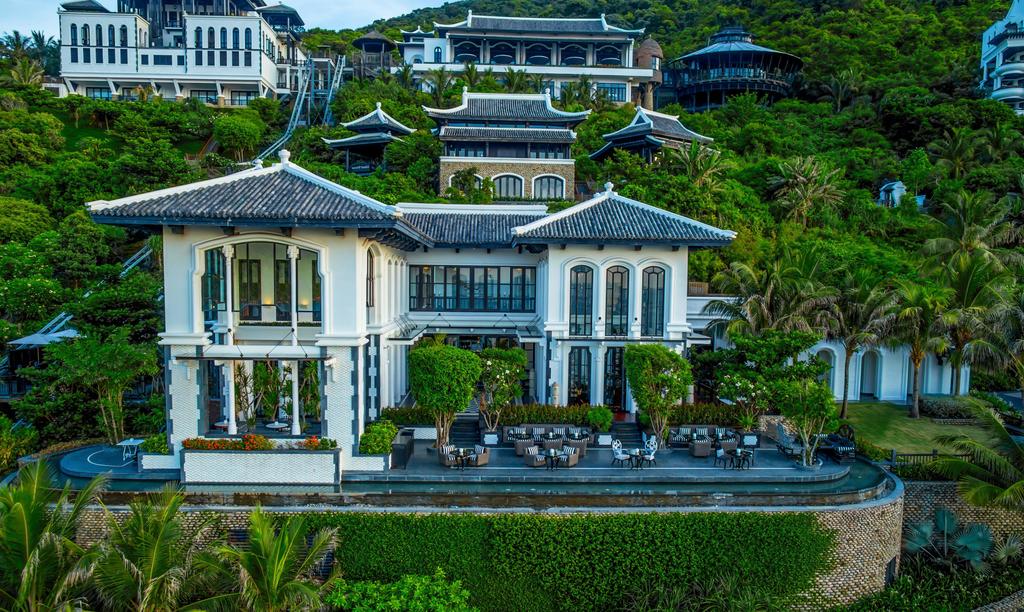 It also feels much farther away from the “real world” though it is just 30 minutes from the Danang airport, the magazine states. The resort, which opened in 2012, is said to be scattered from the lush hills of the Son Tra Peninsula nature reserve down to the sandy shores of the East Sea and has become one of the top picks in the country for relaxing getaways.

JW Marriott Phu Quoc Emerald Bay Resort & Spa, with the hotel’s 244 rooms and villas with sea views and private pools, is ranked 17th on the list. 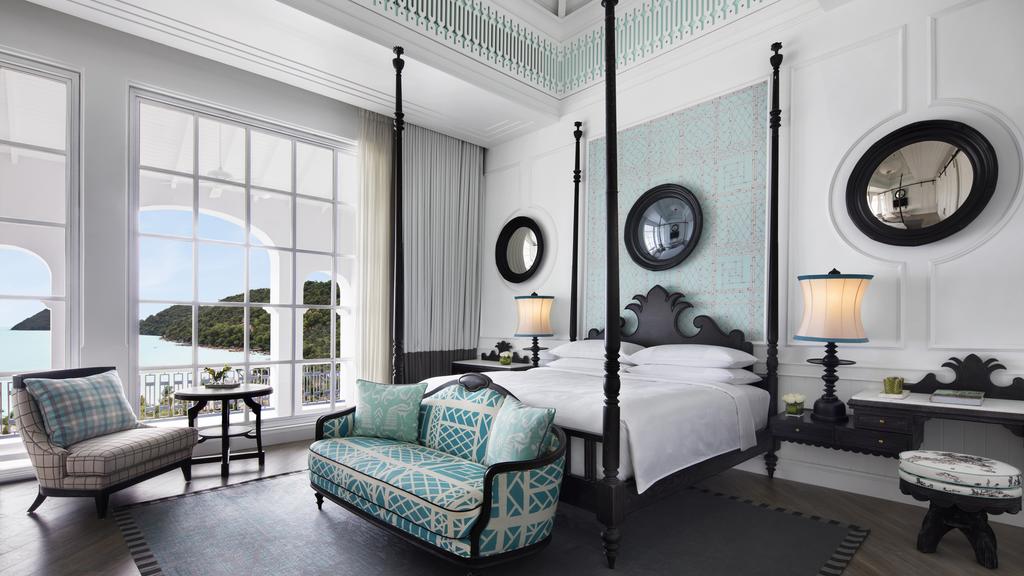 The hotel is designed by inimitable hotel designer Bill Bensley with the concept weaving a story around the fictional historic Lamarck University, an homage to the French evolutionary theorist, which was supposedly founded in 1880, then abandoned in the 1940s, and ultimately restored by Marriott, the magazine said.

Although the resort has only been in operation since late 2016, it has continuously been honoured with many prestigious world travel awards.