Hanoi – the capital of Vietnam – has been known as a city combined between modern and tradition for a long time, which makes a unique feature that is not similar to any other cities. Traveling to Hanoi, you are not just lost in the bustle and hustle atmosphere of a dynamic city but you can find yourself the peace, tradition and history of Hanoi in some amazing museums.

Below are top 5 museums that you must visit in Hanoi to discover Vietnam’s culture:

The remains of Hoa Lo Prison, a penitentiary ironically known by the American soldiers held captive there during the American-Vietnamese War as the ‘Hanoi Hilton,’ was turned into a museum in the ’90s chronicling the experiences of prisoners of war in Vietnam. Primarily a memorial to Vietnamese revolutionary martyrs who endured horrible suffering at the hands of the French colonialists, Hoa Lo’s most captivating display is of a macabre French guillotine. .

Formerly operated by French Ministry of Information, Vietnam Fine Art Museum is a gorgeous building with typical French style. The museum is a treasure of religious, traditional, modern and contemporary Vietnamese art.

As being displayed chronologically, the museum guides visitors through easy lesson in the history of Vietnam featuring ancient Champa carvings, folk paintings of the 20th century and the abstract works of 21st century.

Unlike any other museums in the world, Vietnamese Women’s museum impressed you a gem of an attraction which features a fascinating traditional costumes of many ethnic minorities in Vietnam, a lively exhibition of Vietnamese women during the war time and a discovery of their roles in the family. 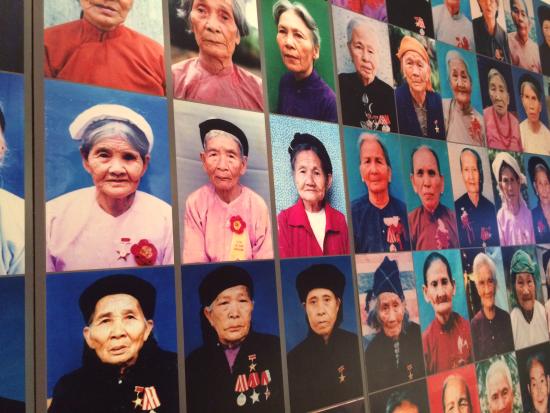 The museum is just like a small version of Vietnam from the North to the South which explores 54 ethnic minorities in Vietnam.

Long House in the museum

Within the museum, you might have opportunities to experience traditional ethnic culture with some religious ceremonies and daily rituals. 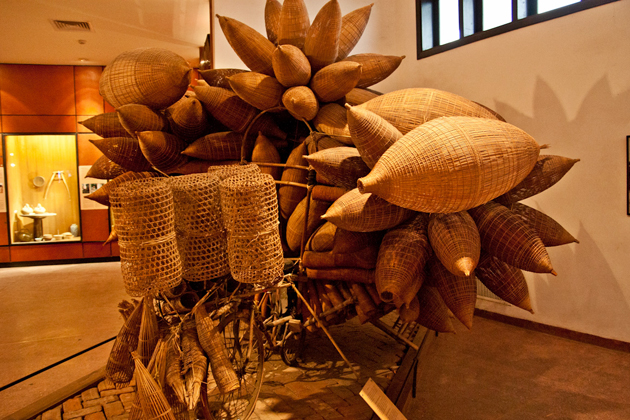 Set up in 1956, Vietnam Military History Museum is one of the seven national museums in Vietnam, which covers an area of 12,800 square meters. The museum is located in the centre of Hanoi, close to Ho Chi Minh Complex and opposite Lenin Park.

Hanoi, and Vietnam in general warmly welcomes you to enjoy Vietnamese cuisine and to make your trip in smooth water, turn your plan into real by quick hands to obtain Vietnam visa at http://govietnamvisa.com and for Vietnam eTicket at http://vietnamairlines247.com.