Phan Thiet and Mui Ne are among the busiest coastal towns in Vietnam and ideal retreat. The most famous attractions are the Red and White Sand Dunes, where travellers can enjoy a fun-filled day of riding ATVs or sliding down the slopes on rickety sleds.

1. Red Sand Dunes
Located three kilometres north of Mui Ne, The color of sandcastle is reddish-brown sand with gentle slopes that is considered as Middle Eastern desert. If you get to the highest peak, you’ll see the great sunset view of the ocean. Sand-sledding is a common activity . You can hire plastic sleds with the price around VND 10,000 to VND 20,000. Visitors can also rent quad bikes and dune buggies to explore Red Sand Dunes. 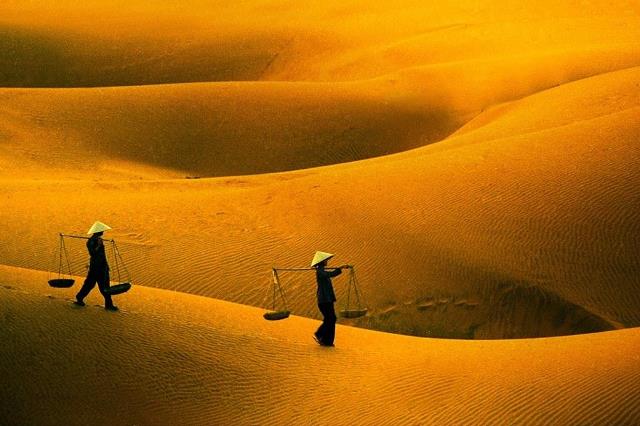 Mui Ne Beach runs along the coast of this popular coastal town in the capital of Binh Thuan province. The northern end of Mui Ne Beach is home to a traditional fishing village while the southern caters to recreational activities such as swimming and water sports.  The most popular activity in Mui Ne Beach is kitesurfing thanks to its rock-free waters. The best time to enjoy this is between the months of November and March, when the skies are sunny with strong winds. 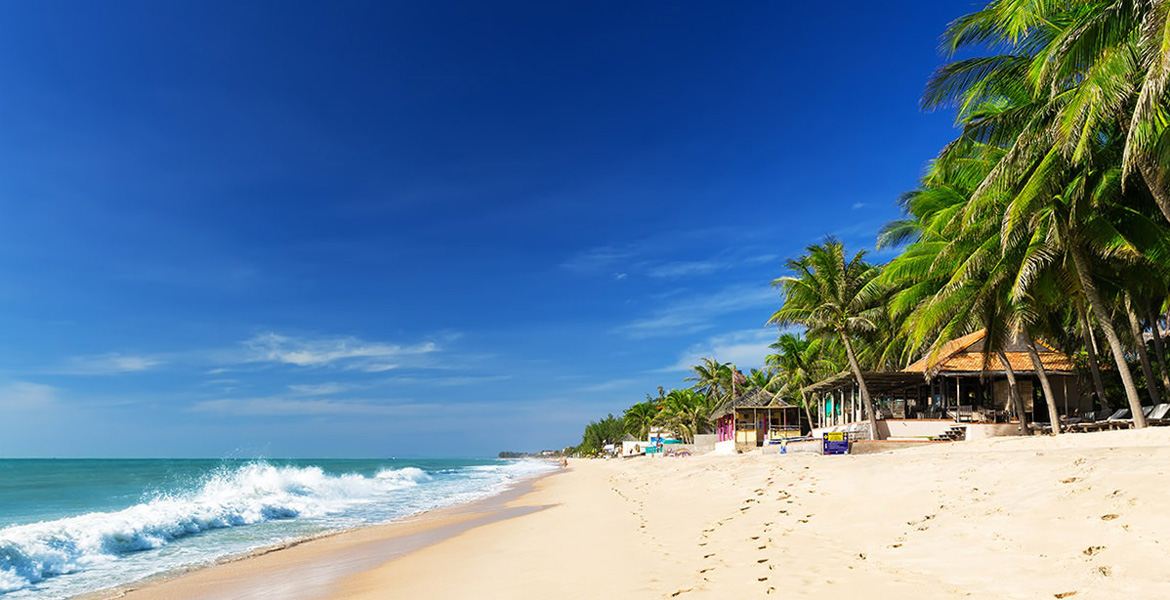 Mui Ne Fishing Village boasts a splendid view of an expansive coastline lined with swaying palm trees and colourful fishing boats moored on the water. Set at the northern end of Mui Ne Bay, make sure you visit the fishing harbour in the early morning as local fishermen sort out their catch of the day such as crabs, scallops, groupers, and stingrays. 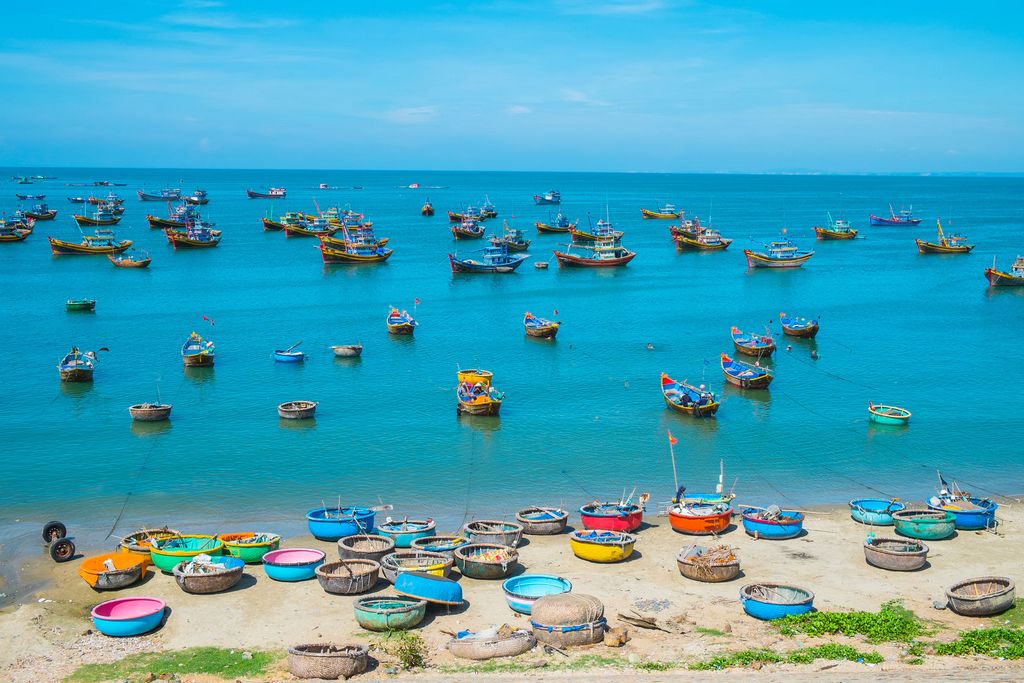 The Po Shanu Cham Towers comprise three ancient worship towers dedicated to Hindu deities Lord Shiva, Agni and Nandi. Constructed during the Champa Kingdom, these ruins are set atop Ong Hoang Hill, where you’ll get expansive views of Phan Thiet and the distant coastline. If you explore past the towers, you can also find a fortress formerly used by French and South Vietnamese troops. 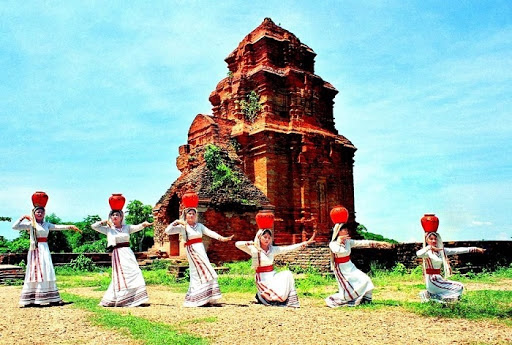 There is a clear water flowing from Ham Tien’s Dinh Mountain. While one side of Fairy Stream features a mix of white and red sand dunes , the other is an expansive field of verdant trees, blossoming flowers, and coconut palms. 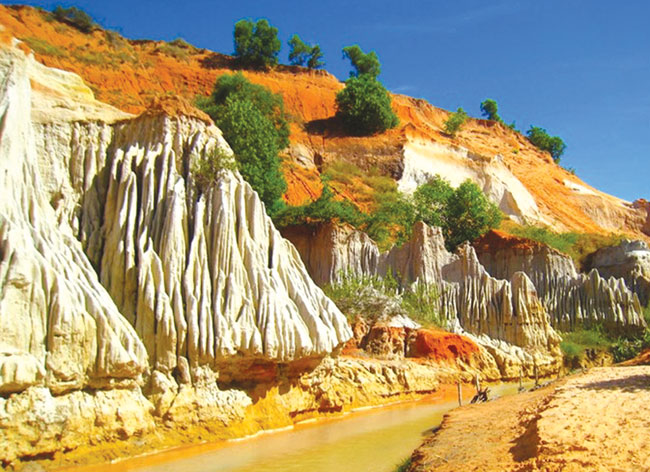 6.The Prince’s Castle
The Prince’s Castle is actually a depilated French estate house atop Ong Hoang Hill, boasting fantastic views of Phan Thiet’s coastline and countryside. Built by Duke De Montpensier in 1911, the structure spanned 536 square metres but all that’s left today is an old tower and several military bunkers. Just a few metres away are the Po Shanu Cham Towers and the tomb of Vietnamese poet Han Mac Tu, who often praised The Prince’s Castle and its surroundings in his love stories. 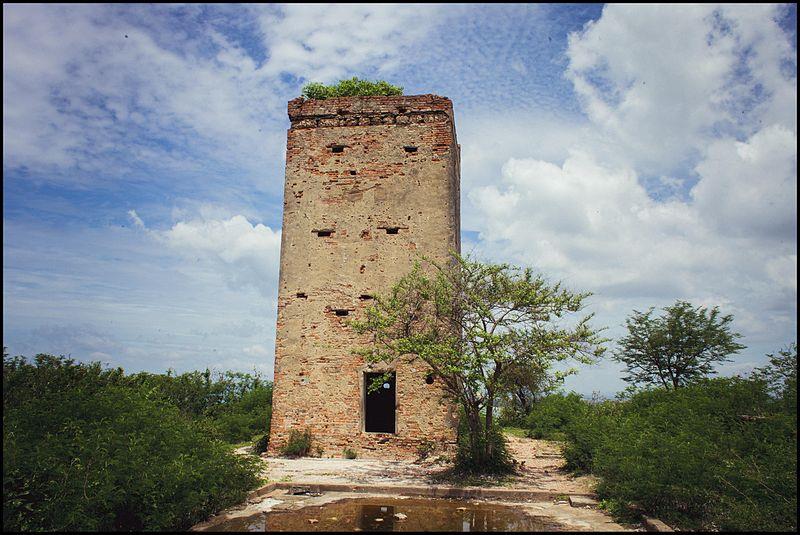 7. Van Thuy Tu Temple
Van Thuy Tu Temple, dating back to 1762, is the largest and oldest whale temple in Phan Thiet – Mui Ne. Built in honour of Ca Ong (Lord Whale), locals believe that whales are benevolent creatures that protect fisherman from bad weather and the dangers at sea. Therefore, Van Thuy Tu Temple houses the skeletal remains of more than 100 whales, including 22-metre long whale skeleton that’s thought to have been the biggest in Southeast Asia. 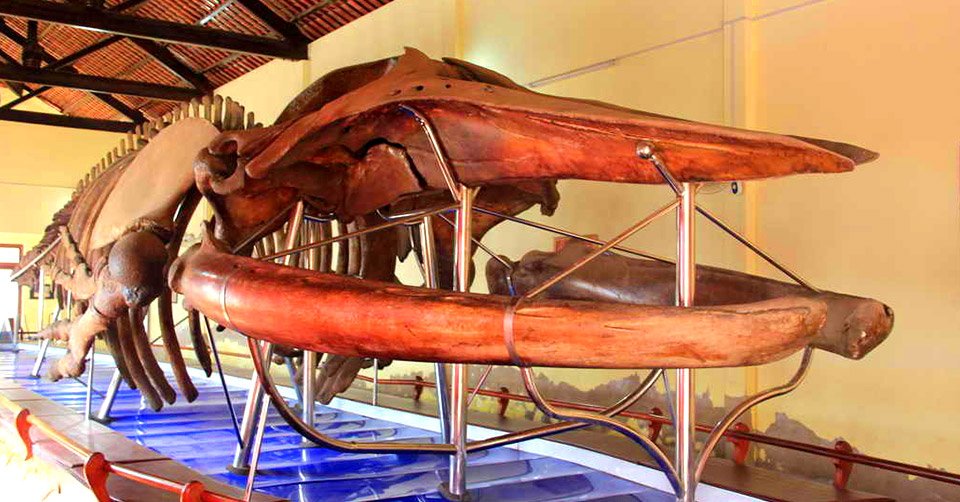 White Sand Dunes or Bau Trang (White Lake) feature dramatic white sand dunes plunging towards a small lagoon lined with lotus flowers. Unlike the Red Sand Dunes, there’s also a small pine forest within Bau Trang, providing visitors some much-needed shade from the scorching sun. As one of the only desert areas in Southeast Asia, it’s a favourite spot for unique photo opportunities, sand-sledding, and ATV rides. For about VND 20,000, you can slide down the White Sand Dunes on plastic sleds.

9. Ta Cu Mountain
Ta Cu Mountain boasts 250,000 square metres of lush rainforests, rare wildlife, limestone caves, and ornate Buddhist structures.  Set atop Ta Cu Mountain is Linh Son Truong Tho Pagoda which was built in 1879. Its main attraction is a 49-metre long statue of a reclining Buddha, hailed to be the biggest of its kind in Vietnam. 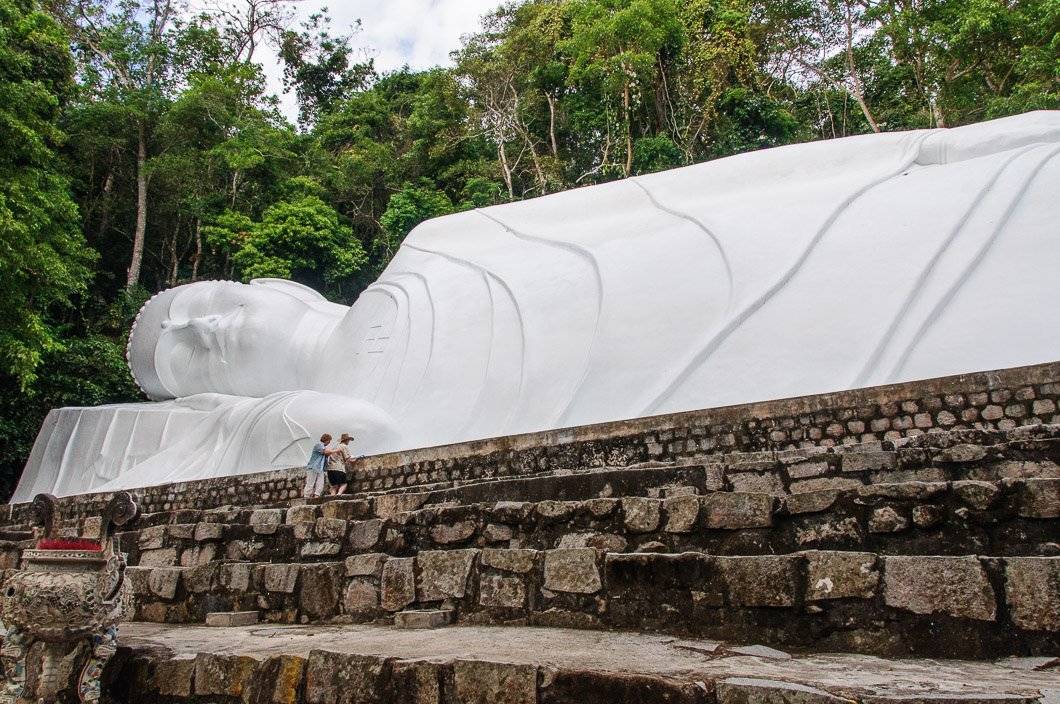 Coming to Ong Dia Rock Beach, you will enjoy the poetic scenery, white sand stretches and the road to the sea with beautiful surrounding cliffs. 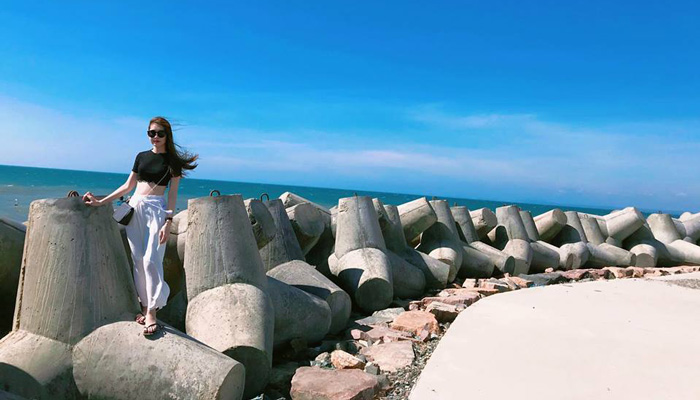 If Phan Thiet, don’t hesitate to book tour here. To make your trip easier, we provide Vietnam visa at http://govietnamvisa.com and for Vietnam eTicket at http://vietnamairlines247.com.